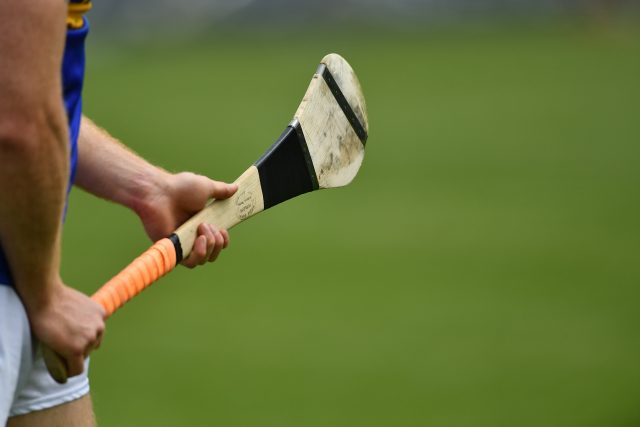 This competition will run for seven weeks from the beginning of July through to the middle of August across Ulster, Leinster and Connacht.

Depending on entries, the competition will see teams will be divided into groups of four, allowing for three group games.

Entry Forms for the competition must be completed online HERE by the Club Secretary or returned by post on the on the Cúchulainn Competition Entry Form by Friday 14 February. It is intended to publish details of all fixtures by the end of March.