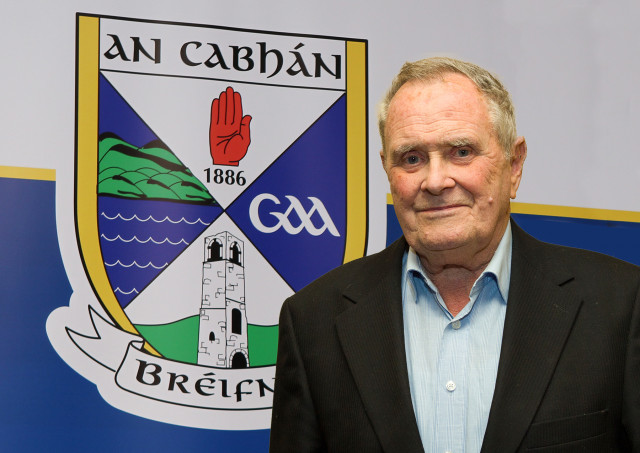 Philip served as President of the Ulster Council from 1983-1986.

‘‘Phil was President of the Association in Ulster during a difficult time but the province was the better for his stewardship and guidance.’’

‘‘On behalf of the Officers, members and staff of Comhairle Uladh CLG, we extend our deepest sympathy to his wife Ann, and children Tomás, Cathal and Morna, his brothers and sisters, grandchildren and the entire Smyth family circle.’’

Due to current restrictions the funeral is a private family service. A memorial service for Philip will take place at a future date.