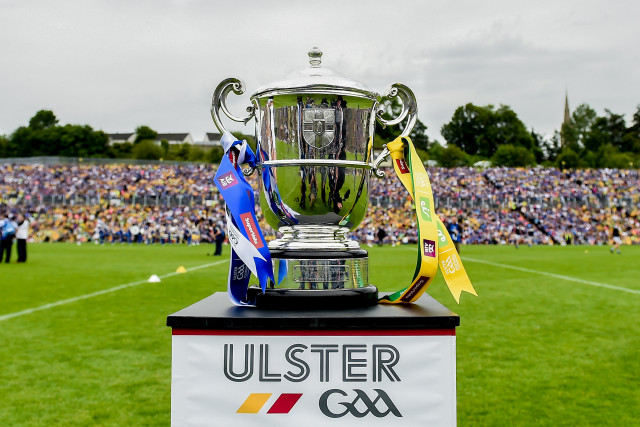 At an Ulster CCC meeting, held via teleconference, the following decisions were taken in relation to Ulster GAA fixtures.

These difficult decisions were taken in an effort to create more space in a tightening calendar, to allow our counties to make contingency plans for their respective club competitions.

First Round
(a) Muineachán v An Cabhán at St Tiernach’s Park, Clones

Finally, Ulster GAA would again like to thank our members and units for their support at this difficult time and for continuing to adhere to the government guidelines.