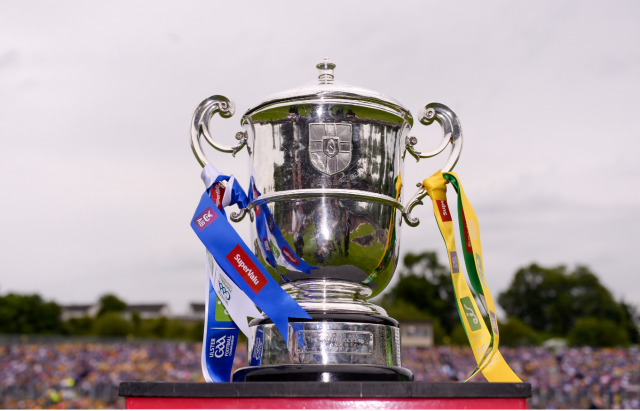 At tonight’s Ulster CCC meeting, held via tele-conference, the following decisions were taken in relation to Ulster GAA fixtures.

The following dates were agreed:

Ulster CCC decided in light of Covid19 restrictions that venues for the Senior Football Championship would be reviewed and subsequently, confirmed at the next Ulster CCC meeting.

It had been previously decided that this competition will revert to a straight knockout format and that the draw will mirror the Ulster Senior Football Championship draw. The following dates were agreed:

Dates of the Ulster Minor Football Championship Semi Finals and Final will be confirmed at the next CCC meeting but the final will be no later than Sunday 22nd November.

Following discussions with Ulster Schools, it was agreed that the MacRory and MacLarnon Cup Finals would be played on a date or dates between 9th – 16th October inclusive.

Aontroim and An Dún have both indicated that they wish to participate on the Leinster U20 Hurling Championship but Leinster GAA can only accommodate one Ulster county. Therefore, this qualifier will take place as follows: