A number of senior county titles are up for grabs across the province this weekend. 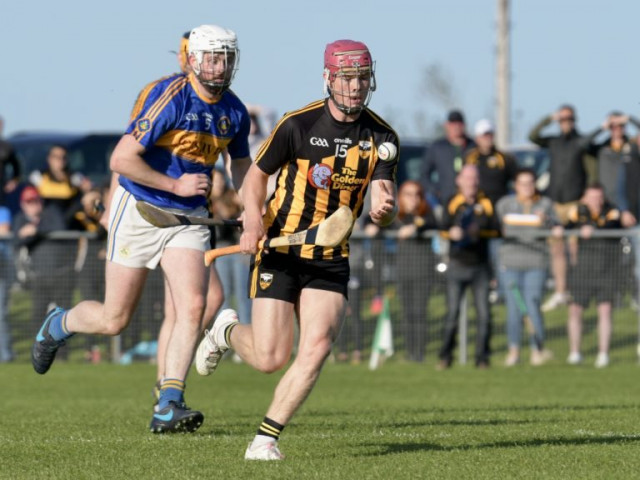 Ballycran and Portaferry meet again tomorrow after the sides couldn’t be separated after 80 minutes of action last weekend. The teams were locked on 1-14 apiece at the end of normal time, with Scott Nicholson equalising for Ballycran in the dying moments.

Ballycran then led by the turn of extra-time before a Daithi Sands goal edged Portaferry back in front in the second period. Ballycran however again pulled level through a goal of their own from Conor Moore, ending the game at 2-18 each.

So the teams are back at Ballygalget to do it all over again to determine who will be this year’s Down hurling champions, with Ballycran still on course for a three-in-a-row.

If the gripping tension, raw passion and red-hot atmosphere of the drawn encounter are anything to go by, tomorrow’s replay is sure to be another enthralling game. 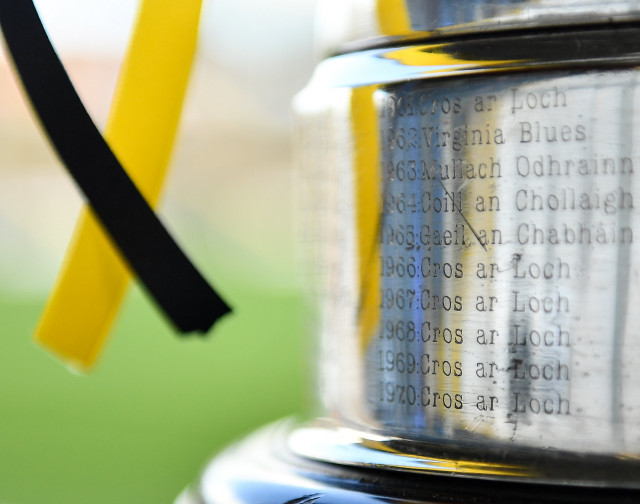 It will be the first SFC final meeting between the two clubs in 29 years. Crosserlough will be out to avenge the 2018 final when they lost out to Castlerahan by a single point. They were last crowned Cavan Champions way back in 1972.

They overcame holders Castlerahan after extra-time in a tense semi-final, where points from Stephen and James Smith and a penalty from Mark Stuart gave them a 2-16 to 0-16 win and sealed their passage to the decider.

Stars meanwhile are hoping to put their name back on the Oliver Plunkett Cup for the first time since 2015, and will be brimming with confidence after an impressive eight-point win over Cavan Gaels in the semi-final.

Paddy Meade and Peter Corrigan got the crucial goals in the 2-12 to 0-10 win, with Barry Reilly’s accuracy from frees also vital to the victory. 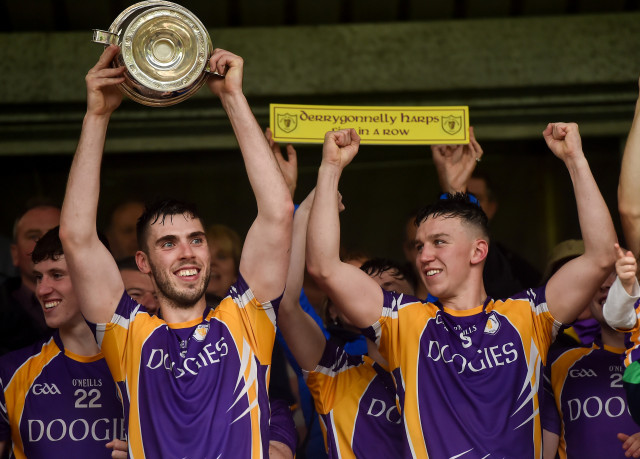 Ederney stand in the way of Derrygonnelly Harps and their quest for a sixth successive Fermanagh football crown at Brewster Park on Sunday evening.

Harps defeated Ederney to retain their grip on the title two years ago, but the St Joseph’s are back and eager to end a 52-year wait for New York Cup glory.

Derrygonnelly used all their big game experience to overcome a resilient Roslea side in the opening round of the championship before comfortably seeing off Kinawley in the semi-final to set up yet another county final appearance.

Ederney’s passage to the final has seen them avenge last year’s quarter final defeat to Belnaleck, before getting past a battling Teemore side in the semi-finals.