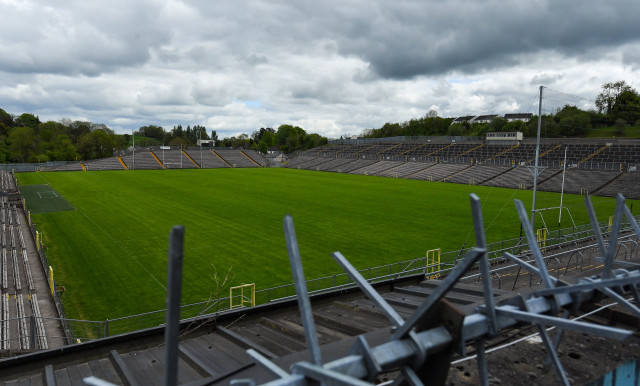 The 2020 Ulster Senior Football Championship gets off and running with the meeting of old foes, Monaghan and Cavan. A local derby in a province full of local derbies, this year’s preliminary round is where the these two sides meet to add another chapter to the storied fixture.

Seamus McEnaney is back for a second stint as Monaghan boss, repossessing the bainisteoir bib from Malachy O’Rourke, who departed last year after seven seasons which yielded two Ulster titles in 2013 and 2015.

O’Rourke also led Monaghan to within a point of Tyrone in the 2018 All-Ireland semi-final, made the decision tom step down after last year’s All-Ireland qualifier loss at home to Armagh.

While last season may seem a lifetime away now, Monaghan will still be smarting from Cavan’s victory in the Ulster quarter-final at Kingspan Breffni. The Championship track record going into that game contained three previous Monaghan victories (2013, 2015, 2017), but Mickey Graham’s side produced a gutsy display that set them on their way to reaching a first Ulster final in 18 years.

You could argue that Graham’s luck has conspired against him since then. Back in Division Two for this season, Cavan came into their final two league fixtures with an outside chance of gaining promotion back to the top tier, but defeats to Kildare and Roscommon and results elsewhere confirmed back-to-back relegations.

Monaghan meanwhile held on for a draw against Meath last weekend to give them what they needed to preserve their Division One status for another year, and McEnaney’s side will take confidence into today’s game from having staved off relegation.

The Farney attack, as it so often does, centres around Conor McManus. In the final two Division one league fixtures, McManus kicked 1-13 of Monaghan’s 2-28 total, despite only coming off the bench at halftime in one of those games. Conor McCarthy however is a forward who’s been progressing his game to help lighten the load on the Clontibret star in the attacking department.

McManus is undoubtedly a scoring menace from all angles and distances from the inside line, but Cavan will be wary that in goalkeeper Rory Beggan Monaghan possess the ability to also register points from well outside the conventional scoring zone.

Beggan is assured in all aspects of goalkeeping, but his accuracy from booming long-range set pieces is a key feature that sets him apart from many of his contemporary netminders.

A question mark is whether Niall Kearns and Colin Walshe will feature today. Both players have been battling injury and looked doubtful ahead of the game, but are named in the squad today. 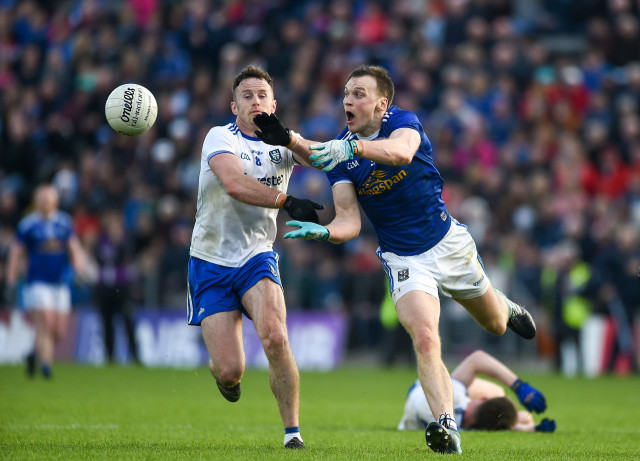 For Cavan, ace attacker Dara McVeety is a noticeable omission from last year’s beaten Ulster Final team, however experienced defender Killian Clarke has come back into the side.

Padraig Faulkner was a standout performer for his club Kingscourt Stars this year, and has been lining out further up the field from his usual full-back role. At centre-field Gearoid McKiernan remains a hugely influential player for the Breffni men, both in gaining possession and striking scores.

Martin Reilly will dutifully cover every blade of grass as usual, while James Smith’s form with county champions Crosserlough will give him a big role to play.