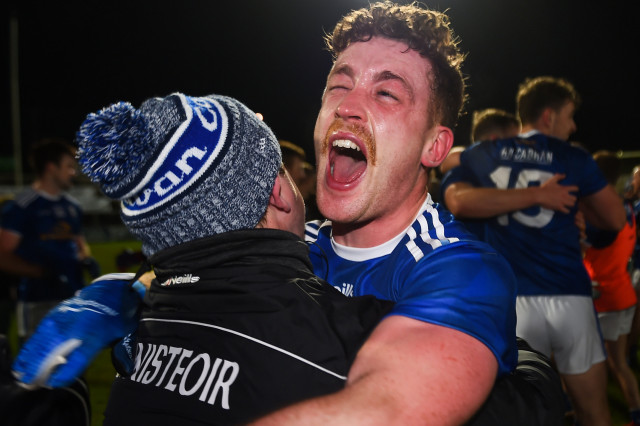 At the Athletic Grounds. Armagh

A sensational Ulster Senior Football Championship  campaign was fittingly capped off by Cavan defying the odds to defeat reigning champions Donegal and end their 23-year wait for the Anglo-Celt Cup.

The Breffni men had been on a remarkable run to the final that included dramatic comeback wins over Monaghan and Down, and they saved the best until last to overcome a much fancied Donegal side in the Athletic Grounds with a simply stunning performance of character, determination and courage.

Mickey Graham’s men were in their sixth game in six weeks but didn’t look like the more laboured side in a frantic opening quarter and they rushed into a 0-5 to 0-2 lead. A black card to Killian Brady however reduced them to 14 men for ten minutes and Donegal assumed control, outscoring them 0-7 to 0-1 in that period. They went in at the break two points ahead.

The second half began evenly with points traded between the sides before Cavan suffered another black card dismissal. This time however Donegal failed to capitalise, and by the 61st minute Cavan had regained the lead, not long after Thomas Galligan  had made a brilliant point blank save to deny Donegal’s Jamie Brennan a goal. 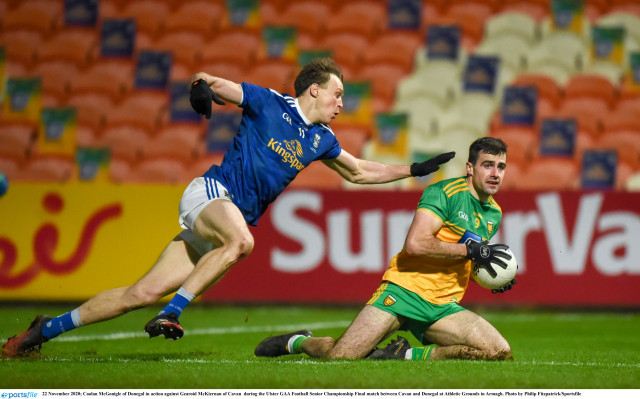 Cavan had their own goal chances, with Shaun Patton denying Martin Reilly and James Smith blazing another huge chance wide of the post.

The steely belief that had embodied Cavan’s campaign came to the fore though in the closing stages, and some warrior-like defending withstood late Donegal pressure before the clinching moment came in inury time.

Gearoid McKiernan planted a ‘Hail Mary’ ball into the Donegal box and Patton’s punch clear only found the hands of Conor Madden, who crashed the ball into the net to seal the deal. Another late Donegal siege saw a last ditch effort strike Galligan’s near post, proof that this was destined to be Cavan’s day.

Barry Cassidy whistled for the end of the game, and Breffni delerium ensued. 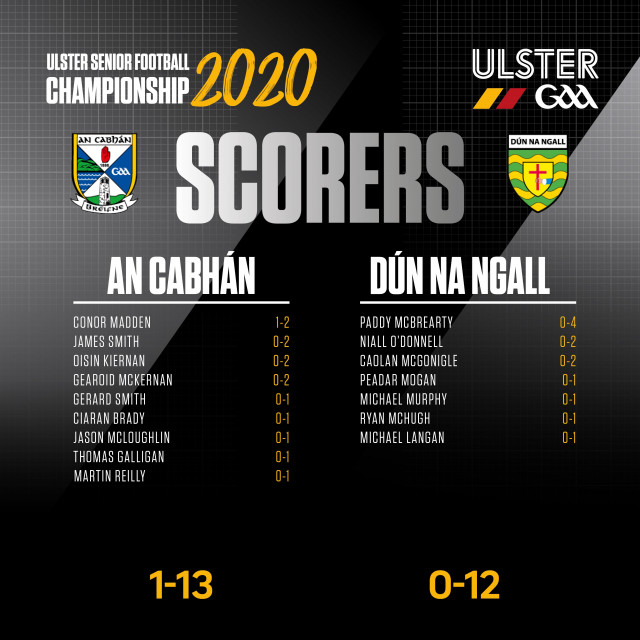 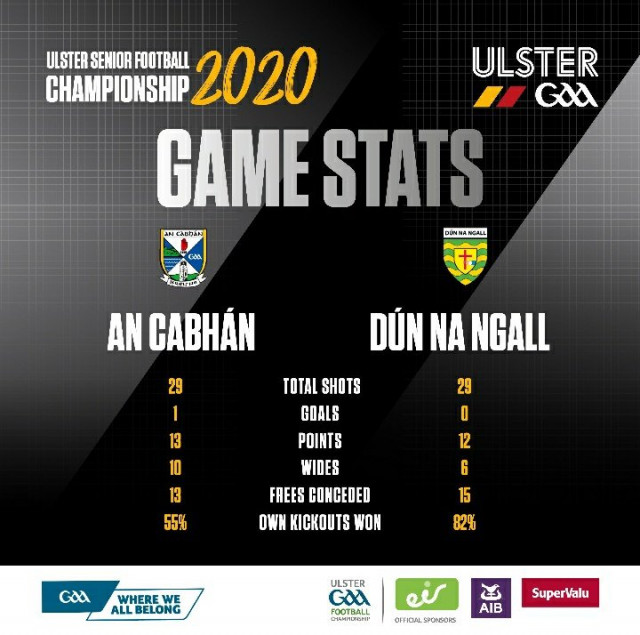