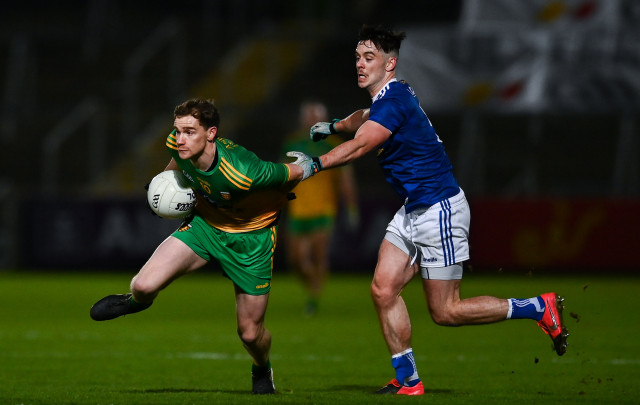 Eleven players from Ulster have received football nominations in the GAA PwC All-Star Awards for 2020, which were announced today.

The nominations were chosen by a panel of Gaelic Games correspondents from across print, radio, TV and digital media, chaired by Uachtarán CLG John Horan.

The PwC All-Star nominations in hurling will be released tomorrow. It is intended that the presentation of the PwC All-Star awards will take place late next month in a TV show that will be in line with Covid-19 restrictions and will be confirmed in due course.

The full list of PwC All-Stars Football nominations 2020 are below: