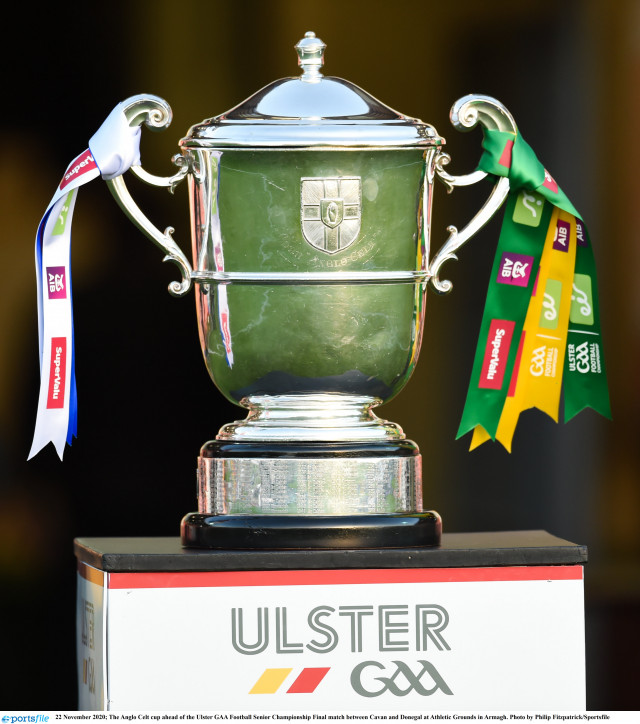 The draw for the 2021 Ulster Senior Football Championship has taken place, revealing some interesting games for the coming provincial championship season.

Anglo-Celt Cup holders Cavan will defend their crown against Tyrone, while Down will take on Donegal in the preliminary round.

Ulster GAA President Oliver Galligan was present for the draw made this evening live on RTÉ News, which unveiled the below pairings –

Preliminary Round: Down v Donegal

Like last season, this year’s Senior Football Championship will be played as a straight knock-out competition. 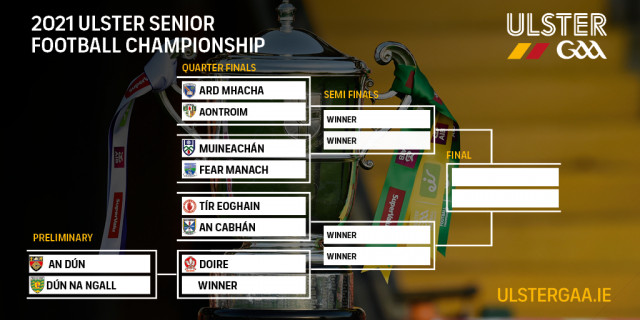