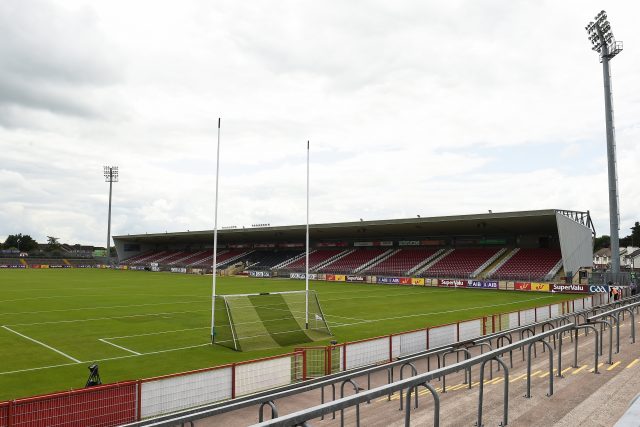 It’s not often that the reigning Ulster champions go into a new campaign wearing an underdog tag of such magnitude.

Cavan travel to O’Neill’s Healy Park to take on Tyrone in the third Ulster Senior Football Championship quarter-final of 2021.

The host county are in a new place. Mickey Harte, architect of the Tyrone’s only three All-Ireland titles, ended an 18-year tenure by stepping down weeks after last year’s quarter-final defeat to Donegal. In came Feargal Logan and Brian Dooher as joint-managers, the pair having guided many of the current Tyrone senior cohort to an U21 All-Ireland title in 2015.

Stepping in after the man who had elevated Tyrone right to the top of the game was always going to be a daunting task at the best of times, but that challenge has been exacerbated by all the consequences associated with the current Covid pandemic climate.

Logan and Dooher have shuffled the Tyrone deck slightly, with the most prominent new face being Dungannon Clarkes’ Paul Donaghy who made a stunning senior county debut with 10 points against Donegal in the league opener.

A defeat by two points that day followed by a win over Armagh and draw to Monaghan demonstrated that a different playing style was starting to form with the Red Hands. Those results earned a league semi-final with Kerry, but that would end up being a chastening defeat down in Killarney with many questions to ponder.

The fitness of key attackers Cathal McShane and Darragh Canavan is an issue, but should they be available and ready, they would augment Tyrone’s forward line greatly. Darren McCurry’s majestic performances in the league meanwhile suggests that he is now Tyrone’s prominent offensive threat.

Just eight months ago, Cavan were in dreamland. A miraculous run to an Ulster title ended a 23-year wait for a provincial crown that will live long in the minds of not just Breffni Gaels but GAA fans from all corners.

As stark a possibility that Mickey Graham’s men would beat Donegal in the decider last November is probably as surprising as what has happened since. Much like last season, they endured a dismal league campaign that was compounded by a shock loss to Wicklow that sealed a descent from Division One to Division Four in three years.

While Cavan’s exploits last year were proof that Championship and League can be chalk and cheese, the reigning champions must replicate their ability to cast aside those early season performances completely and start anew if they are to stand any chance in progressing in the Ulster SFC.

Cavan have been boosted by the return to the panel of defender Conor Moynagh from travelling, but have had a multitude of injury problems, with Anglo-Celt Cup medallists Jason McLoughlin, Gerard Smith, Ciaran Brady, James Smith, Killian Brady and Niall Murray all missing the Wicklow game.

For Tyrone, today is a test of how fast they are developing in the early stages of their new era. For Cavan, yet another Mickey Graham masterclass in salvaging glory from where you’d least expect it is required.