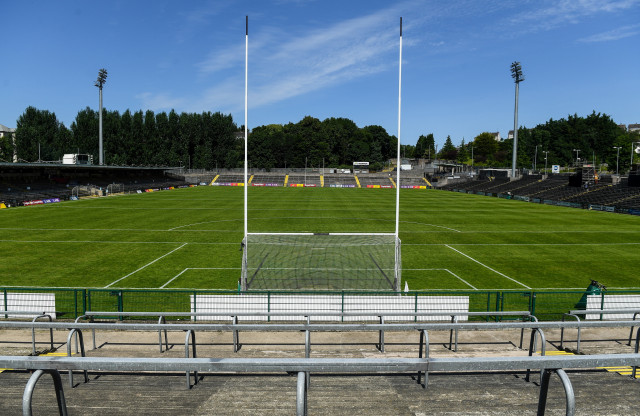 The 2021 Electric Ireland Ulster Minor Football Championship culminates this evening in Brewster Park with the meeting of Tyrone and Donegal in the Final.

Underage success has been consistent for Tyrone over the past few decades, and with 23 titles they top the Ulster Minor roll of honour. However, it has been a long nine years since they last won the Fr Murray Cup victory back in 2012.

Donegal meanwhile have been crowned champions twice in that time (2014,2016), and this evening they are chasing their eighth ever Ulster Minor crown.

The counties met in the 2020 Minor Quarter Final which took place in December, where Tyrone prevailed in a war of attrition in rain-soaked Ballybofey, 0-8 to 0-7.

The young Red Hands, managed by Gererd Donnelly, have been in sumptuous scoring form in the previous rounds against Down and Fermanagh respectively, racking up 9-37 in their two games to date, and conceding just 1-15.

Donegal’s path to the final has been markedly different, and a chequered one in itself. Having dispensed of Antrim in the first round with little fuss, they fought hard to overcome Monaghan and then Armagh in tight, tense encounters to take their place in this evening’s decider.

Like Devlin for Tyrone, team captain and corner forward McGlynn is a key man for Donegal in the scoring department. The Glenfin man is reliable from placed balls, and his classy 55th minute goal against Armagh was the vital score that sealed their semi-final win last Friday.

McGlynn’s clubmate Daniel Marley is a lively, creative player in the other corner, while Sean Ward and Conor Reid provide a strong and dynamic midfield foundation for the side. Naomh Columba man Michael Callaghan has also made telling contributions off the bench for Luke Barrett’s side.

Tyrone’s annihilation of their opponents to date has outlined the talent they possess in their ranks, but they will no doubt face a much sterner test today from the Tír Chonnaill boys, who have shown in recent weeks the required grit and determination to come from behind and win their previous two games in the closing quarter. An intriguing encounter awaits.