Ulster GAA is delighted to announce that 20 clubs from across the province have successfully achieved Club Maith accreditation in the past 12 months.

With activity on the field of play largely halted for the bulk of the last year, these clubs have used this time wisely and focused their efforts on ensuring that the proper structures are in place off the field, demonstrating best practice across five core areas of GAA club business: Governance; Community Engagement; Coaching and Games; a Safe Environment and Safeguarding Members.

Due to the impact of COVID, official presentation of awards had to be postponed, however with the easing of restriction Ulster GAA Officers have been able to visit successful clubs and recognise them for their achievement.

Ulster GAA President Oliver Galligan commented that “This is a significant achievement for each of the clubs involved and is not only an endorsement of the high standards of governance in place but will also be of great importance for future club development.”

There are many benefits to going through Club Maith for your club. Feedback from clubs who have gone through the process says they have been able to make huge improvements in their club by going through Club Maith without having to spend a lot of money, or having to completely over-haul how they conduct their business. Clubs have reported that they have recruited new volunteers into the club as a result, and the club has become a more relevant place for members of their community who would have stayed away from the club.

Ulster GAA will support clubs through the process but ultimately a club’s application should be developed by the Club so as to be relevant to the club’s needs.

Should your club have any queries regarding Club Maith please email fionntan.odowd.ulster@gaa.ie 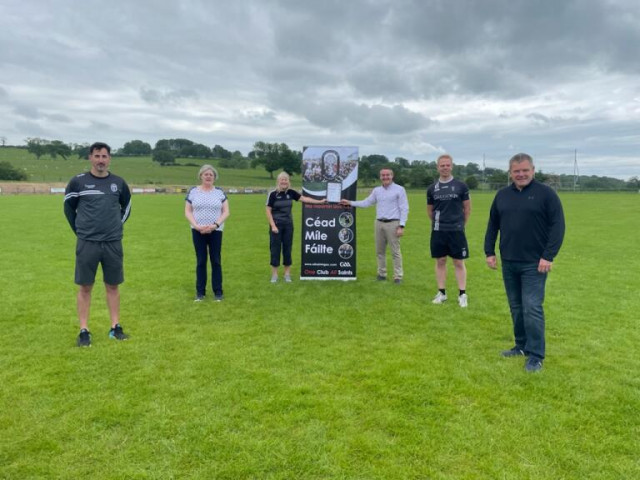 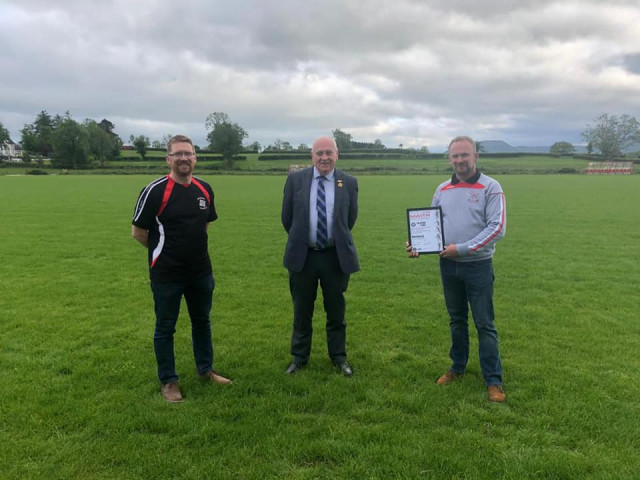 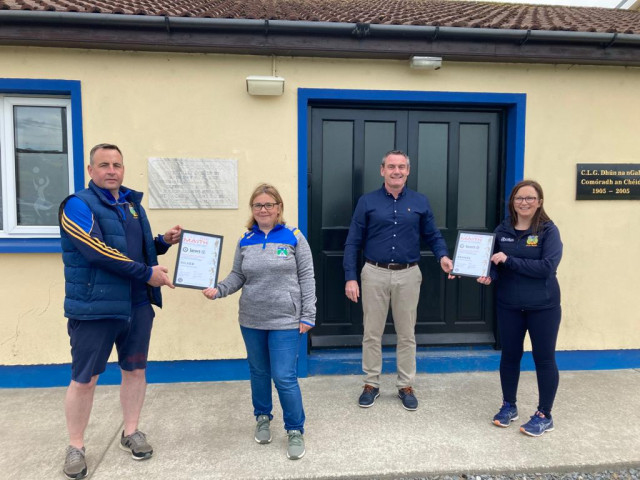 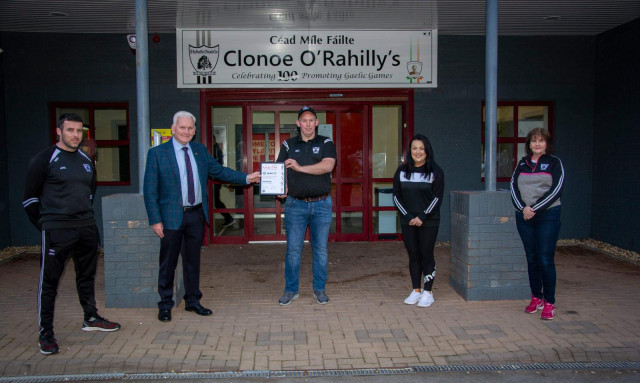 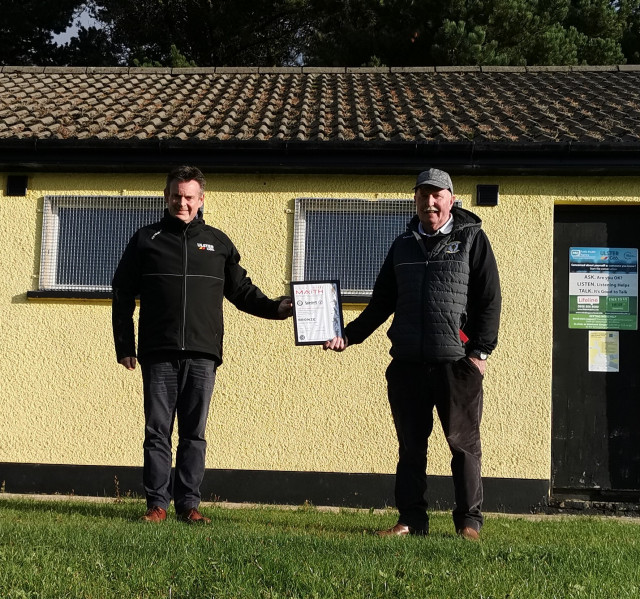 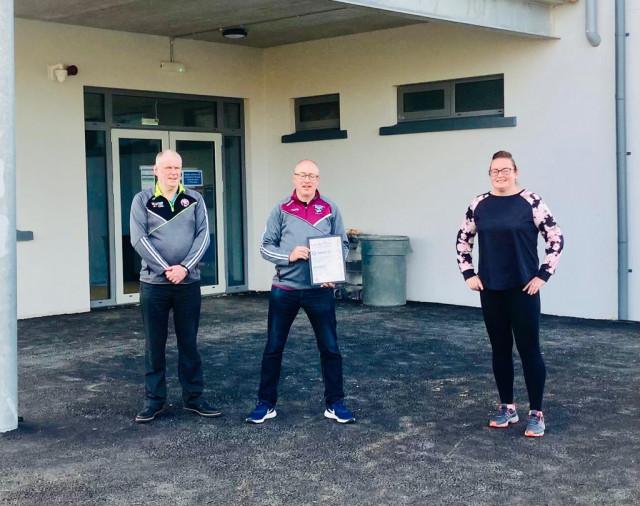 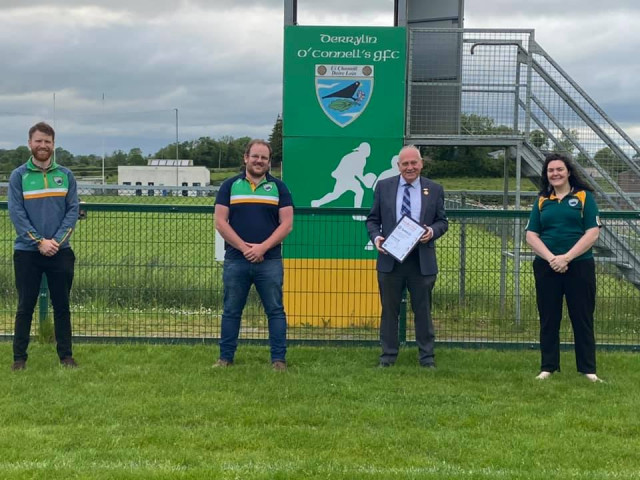 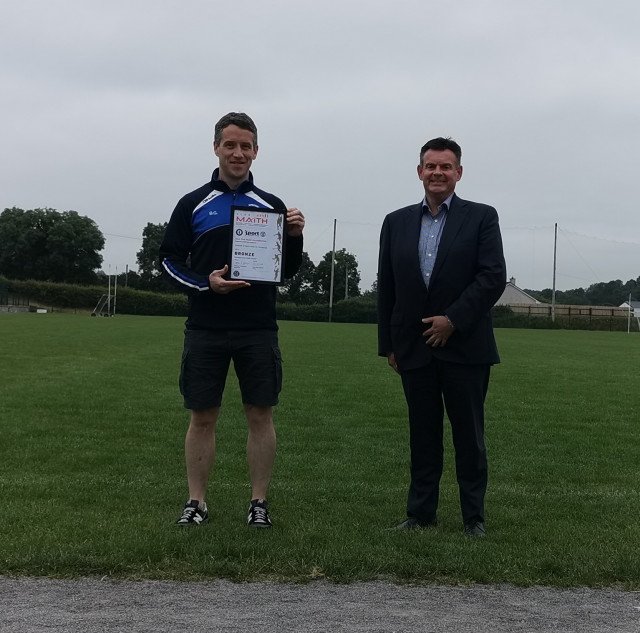 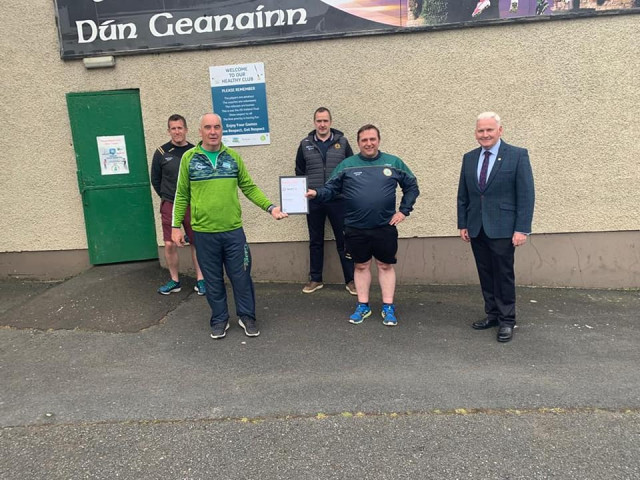 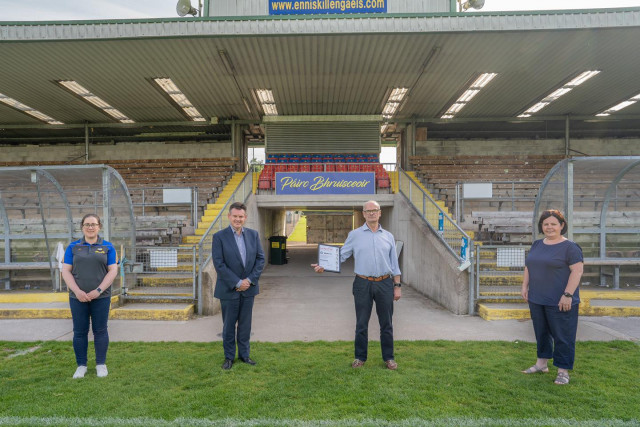 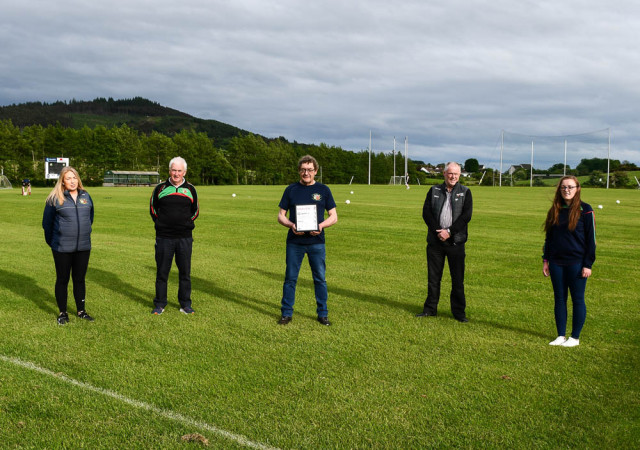 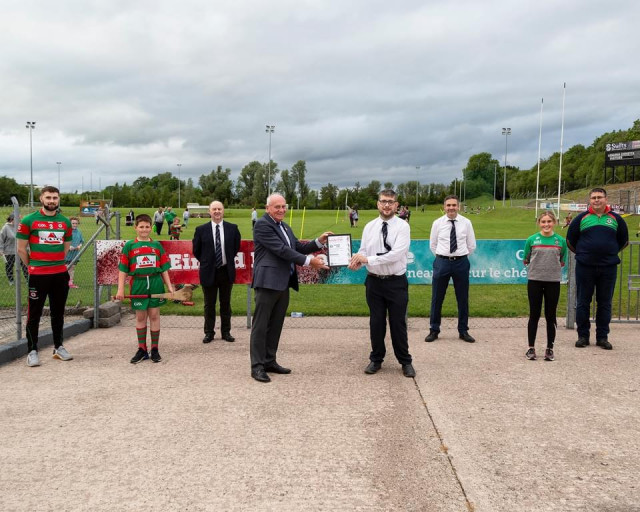 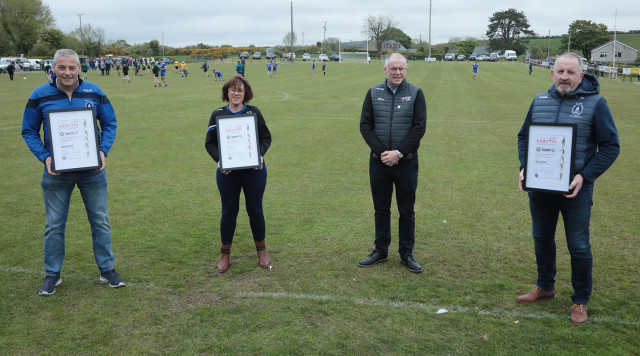 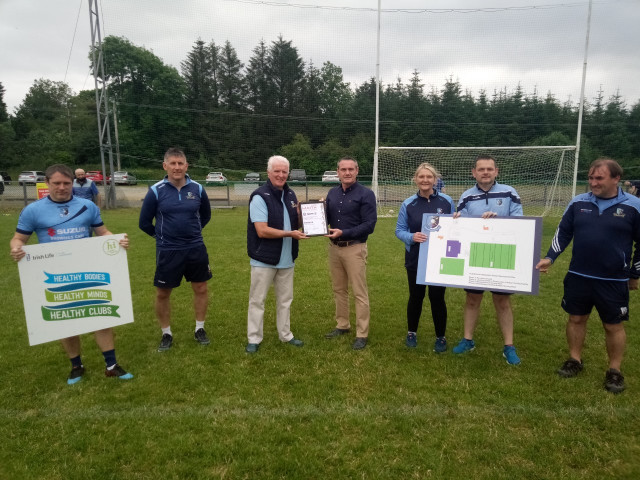 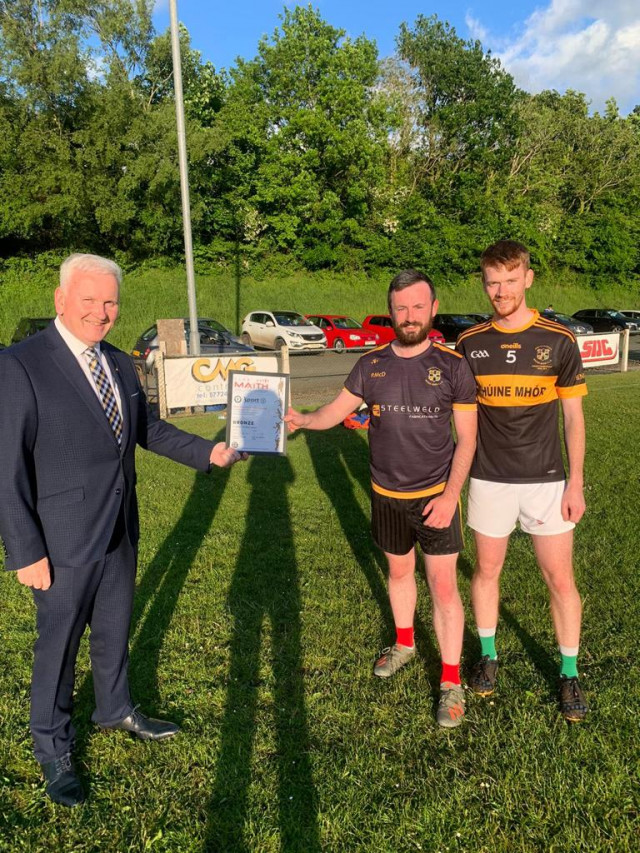 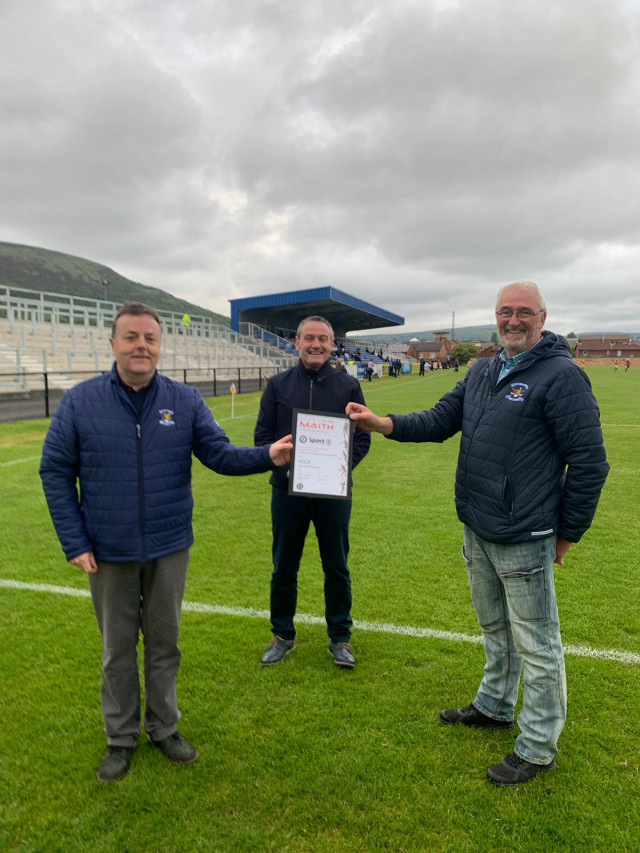 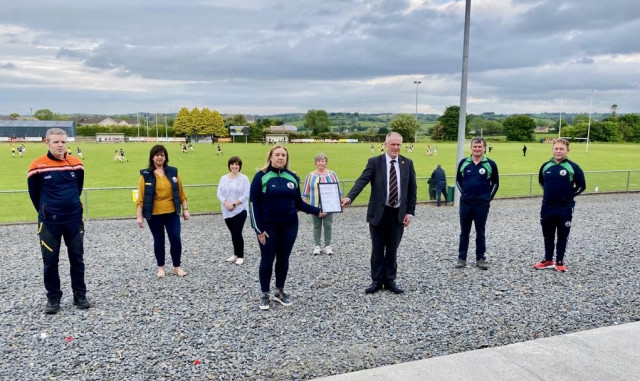 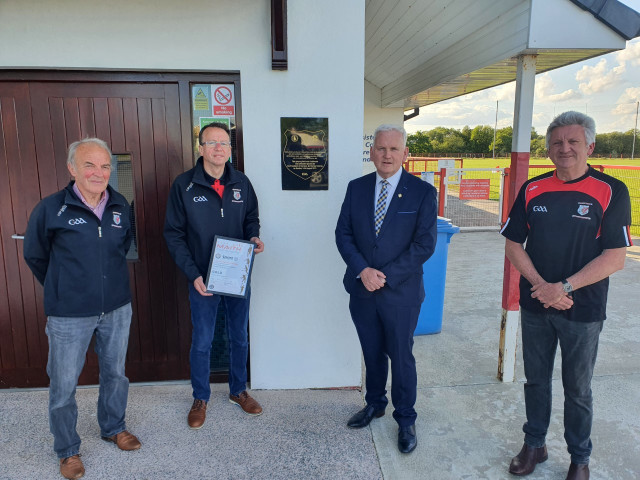 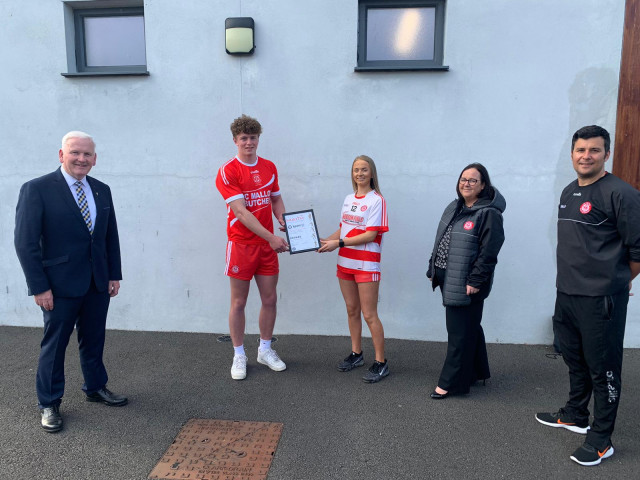