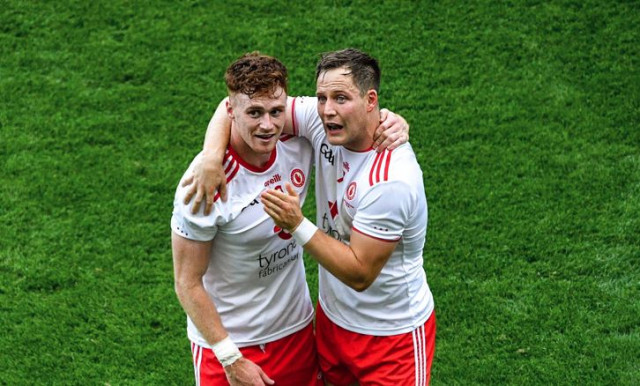 Twenty-one players from Ulster have received football nominations in the GAA PwC All-Star Awards for 2021, which were announced today.

Ulster and All Ireland Champions Tyrone lead the way with 15 nominations and have two players, Kieran McGeary and Conor Meyler, shortlisted for the PwC GAA/GPA Football of the Year award. The Red Hands’ Darragh Canavan is also nominated for the Young Player of the Year award

The nominations were chosen by a panel of Gaelic Games correspondents from across, print, radio, TV and digital media, chaired by Uachtarán CLG Larry McCarthy.

The PwC All-Stars for Football 2021 will be announced live on the night of the awards which will be held on December 10. The presentation will take place in a televised ceremony that will be in line with Covid-19 restrictions and will be confirmed in due course.

The full list of PwC All-Stars Football nominations 2021 are below: