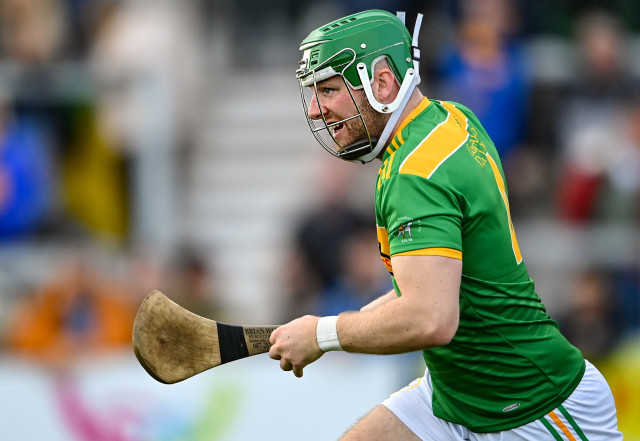 The dates, times and venues for next weekend’s AIB Ulster Club Senior, Intermediate and Junior Hurling Semi Finals have been confirmed, as have the Junior Football Semi Finals.

Below are all the details: