Home / Success for Limavady and Cavan at Cúchulainn Initiative Blitz 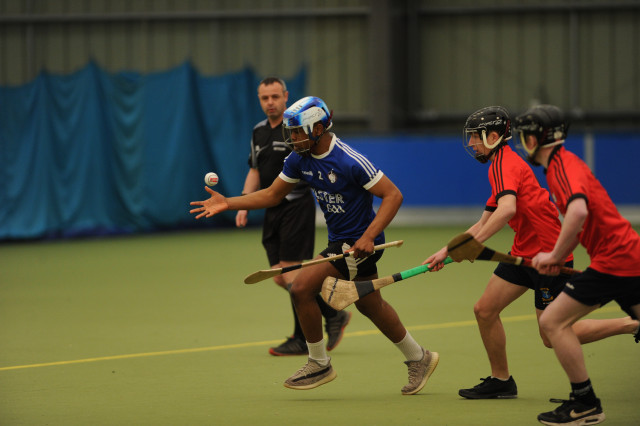 The Cúchulainn Initiative aims to afford young people from different backgrounds the opportunity to engage with one another, and to educate people not traditionally involved with the GAA more about the Association.

In preparation for the Blitz, Ulster GAA provided ‘GAA Taster Sessions’ throughout February and March in which pupils who had never played Gaelic games, or had very little interaction in the Games were taught the basic skills of Gaelic Football and Hurling. Taster Sessions were provided in 14 schools with over 500 Year 11 boys and girls getting an opportunity to sample what the GAA has to offer. 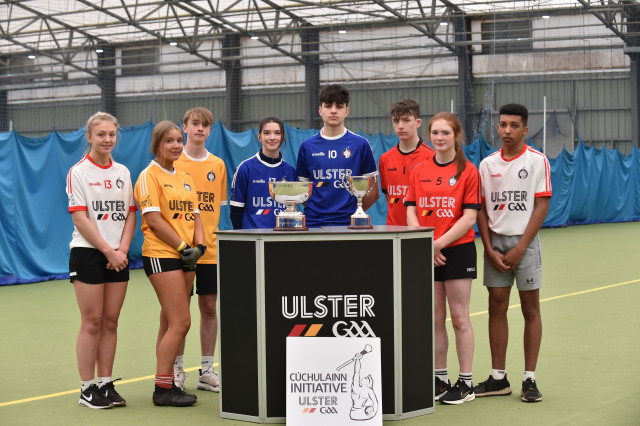 In addition, ‘Getting to Know the GAA’ presentations were delivered to participating schools which helped to promote greater understanding and respect for other cultures; a key aim of the Cúchulainn Initiative.

Ulster GAA PRO Michael McArdle thanked the schools and teachers for their enthusiasm in becoming involved and thanked the players for the great spirit in which the games were played, commenting: “The Cúchulainn Initiative continues to be a very worthwhile project, as evidenced by the many happy faces, skill, and great interaction between teams seen at the blitz today.” 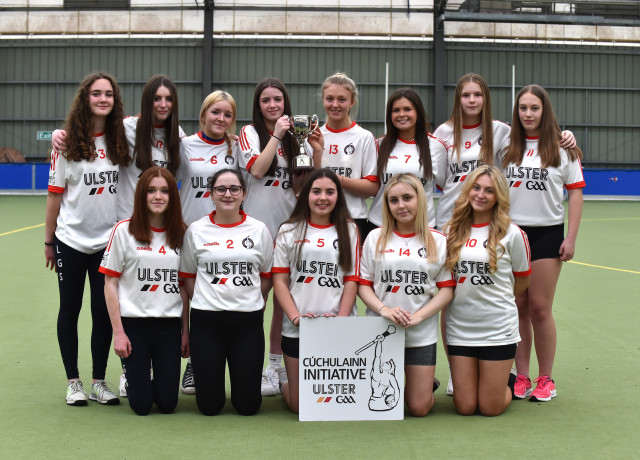 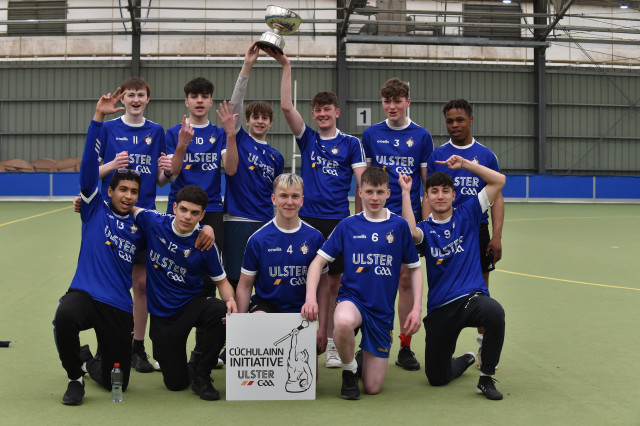