Home / Cavan and Tyrone into EirGrid Ulster U20 Championship Final 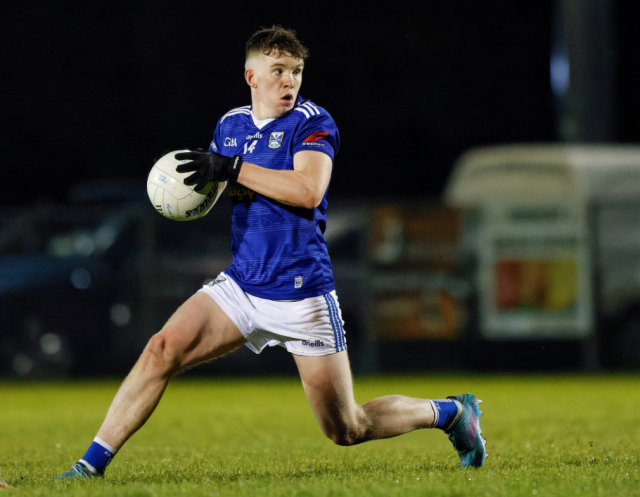 Conor Cush’s late goal sealed a dramatic 3-16 to 2-16 win for Tyrone following a thrilling encounter against Donegal at Celtic Park.

Extra-time was required, but Tyrone eventually prevailed to set up a provincial decider against Cavan.

Tyrone, with Ruairi Canavan impressing, led by 0-8 to 0-4 at half-time.

They accumulated a five point lead by the 40th minute, 0-11 to 0-6, but Donegal replied with a goal courtesy of Bobby McGettigan.

In the first period Niall Devlin struck an opportunistic goal for Tyrone, while Canavan continued to cause Donegal problems.

It remained delicately poised, but Cush supplied the decisive score with a goal for Tyrone.

Cavan finished with a real flourish to defeat Derry 0-11 to 0-9 at the Athletic Grounds.

Level at 0-8 each in the 54th minute, Cavan, inspired by the excellent Fionntán O’Reilly, delivered in style.

It was tight throughout with the teams departing deadlocked at the interval, 0-5 each.

Charlie Diamond was in good scoring form for Derry, who edged 0-7 to 0-5 ahead during the third quarter.

Cavan, though, eventually edged clear with O’Reilly, who finished the contest with a six point haul, an influential figure.