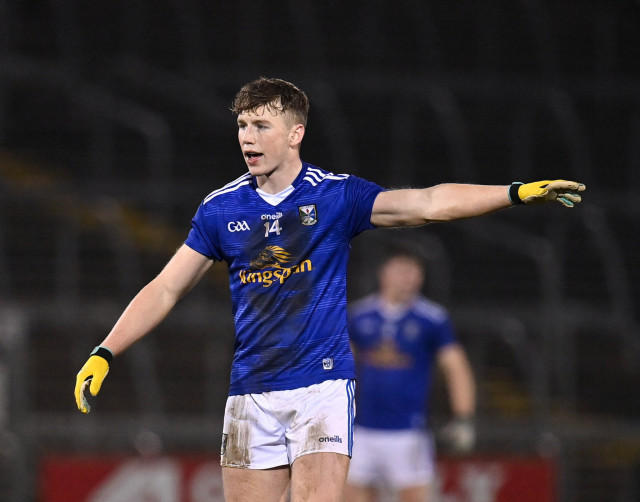 Paddy Lynch’s 0-8 against Antrim a fortnight ago was as impressive a Championship debut an inter-county player could wish to have.

The Breffni County had star performers throughout the field in the 13-point win in Belfast, but it was Crosslerlough sharp-shooter Lynch who really caught the eye and picked up the Man-Of-The-Match award for his display.

Lynch had already announced his arrival in the Division Four league final win over Tipperary (scoring 2-3), and he continued that great form against the Saffrons, converting five frees both downwind and against, taking his mark well and hitting two points from play. He also selflessly laid on Gearóid McKiernan’s second half goal that well and truly knocked the wind out of Antrim’s challenge.

Cavan so often depend on McKiernan to lead the scoring charge, but in the last round they boasted a fine spread of scores with nine different players registering on the day. The emergence of Lynch as a new attacking focal point is a huge positive for Mickey Graham and Cavan this season, and he’ll be hoping he can produce another scoring show today. 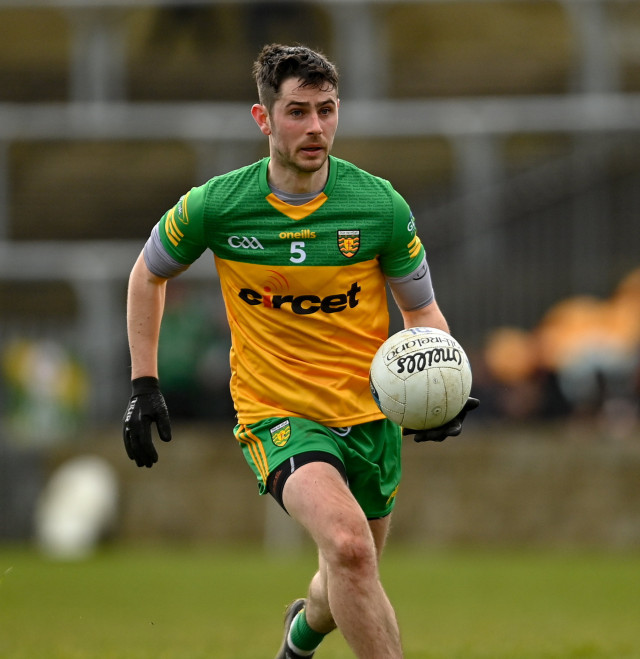 While Paddy Lynch made his championship bow two weekends ago in Corrigan Park, Ryan McHugh emerged onto the Donegal senior scene as a fresh-faced teen back in 2013, and has been a mainstay ever since.

Still only 28, the Kilcar man has been one of the most consistent and reliable performers for the TÍr Conaill county for the past decade, winning the GAA’s Young Player of the Year award in 2014 and All-Star awards in 2016 and 2018.

McHugh was his typical industrial self against Armagh in the Quarter-Final in Ballybofey two Sundays ago. One of the game’s most intelligent players, he hits the right pass time and time again, and was the link man between defence and attack before having a spell negating the influence of Rory Grugan late on.

After the game, McHugh lauded Donegal’s composure coming down the home stretch as they maintained firm control of the tie after Paddy McBrearty’s second half goal. HcHugh helped set the tone for his side, and that influence will be needed today if Donegal are to enter their tenth Ulster Final in 12 years.