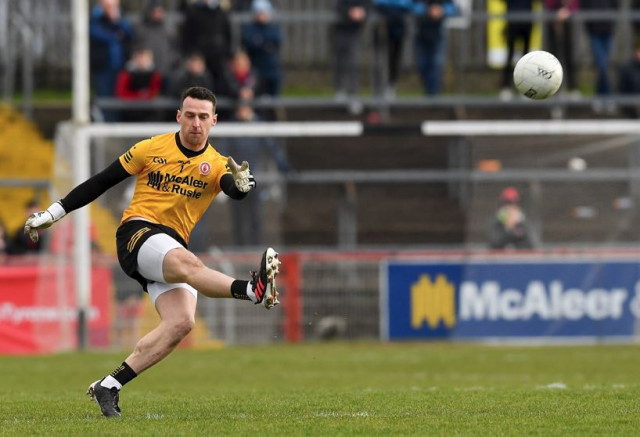 Red Hand number one Morgan is an integral part of how the Tyrone team operate. He is at the forefront of the modern goalkeeping era who have revolutionised the position by playing out with the ball, setting up attacks from the back and even contesting possession and posing an attacking threat at the other end of the field.

Morgan’s shot-stopping and kickout ability were crucial to Tyrone’s charge to claim their fourth Sam Maguire last year, having battled through Ulster before earning pulsating victories over Kerry and finally Mayo.

The Edendork man’s ball striking prowess also sets him apart as one of the very best goalkeepers of his generation. He is capable of landing over frees from huge distances, best demonstrated by an incredible free from near the halfway line in last year’s All Ireland semi-final against Kerry.

An All-Ireland Champion, multiple Ulster title winner and now an All-Star, the 30-year-old will be keen to further add to his collection of honours in 2022 as Tyrone look to defend their Anglo Celt and All-Ireland crowns. 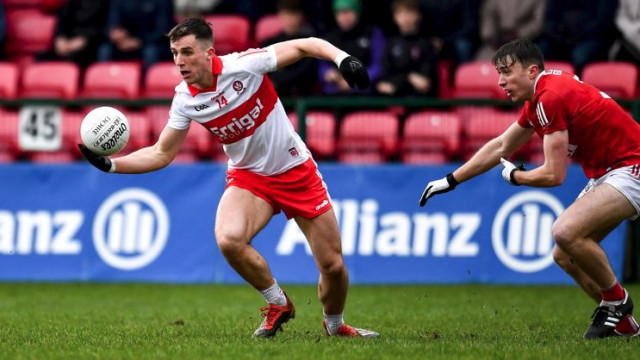 Shane McGuigan’s reputation as one of the best forwards in Ulster has gone to new heights since Rory Gallagher took charge at Derry. At times he carries the scoring burden on his own up in the Derry full-forward line, but the Slaughtneil dual star has shown he is fit for the responsibility.

His performances last year propelled the Oak Leaf County out of Division Three, and the marquee attacker has had another fine league campaign this year, scoring 1-33 so far in 2022 as Derry’s top scorer coming into the Championship.

McGuigan hit 0-8 in the impressive win against Cork, and while he was sorely missed due to suspension in the defeat to Galway which ultimately ended Derry’s promotion push, he returned the following week with six points against Meath, picking up where he left off and outlining his importance to this Derry team.

Tyrone will know very well about the threat he poses if allowed the space to so what he does best.