Home / Ulster referees to the fore throughout 2022 GAA season 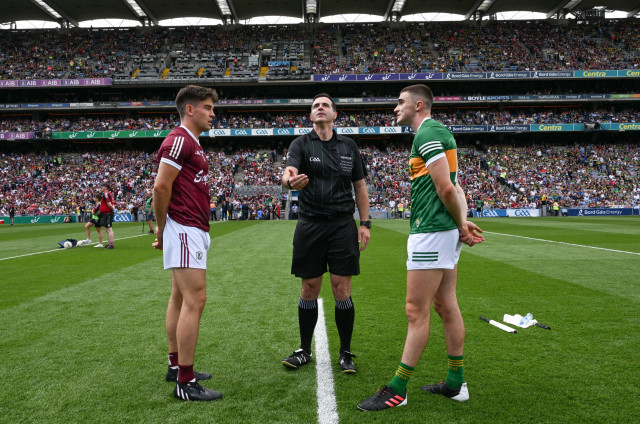 It has been a memorable season for Ulster refereeing, with officials from across the province taking charge of some of the biggest games of the year.

Galbally Pearses’ club man Hurson had a year to remember, having also taken charge of the AIB All-Ireland Club Senior Football Final between Kilcoo and Kilmacud Crokes back in February, as well as the Ulster Senior Final between Derry and Donegal in Clones in May.

The Nickey Rackard Cup Final between Tyrone and Roscommon was refereed by Antrim and St Galls’ Colm McDonald.

This weekend sees another Ulster referee officiating at the top level in Croke Park, with Cavan and Laragh United’s Maggie Farrelly taking charge of the All-Ireland Ladies Football Final between Meath and Kerry on Sunday, her second final.

Farrelly made history back in February as the first woman to referee a men’s Allianz League football match when she refereed the Division Four Football fixture between Leitrim and London at the Connacht Centre of Excellence. 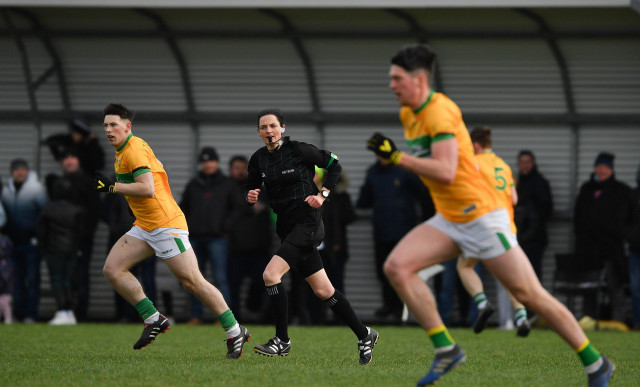 That game just was one of several Allianz League deciders appointed to Ulster officials. The Division One Football Final between Kerry and Mayo was refereed by Cavan and Cavan Gaels clubman Noel Mooney, while the Division 2B Hurling Final was taken charge of by Antrim and Dunloy man Colum Cunning, and the Division 3B Hurling Final by Derry and Ballinascreen’s Tarlach Conway.

Meanwhile, the biggest game in schools’ football, the Hogan Cup Final, was officiated by Down and Drumgath’s Paul Faloon.

“2022 has been a brilliant year for Ulster Referees, particularly on the national stage.  We currently have seven football referees and one hurling referee on the National Referees Championship panel.

“The Ulster Referees Committee work hard with our County Referees Administrators and such achievements are testament to the work being done within our counties in referee development.  We will continue to progress this area of work through our Referees Pathway and it is hugely satisfying to see Ulster referees performing at the highest level.” 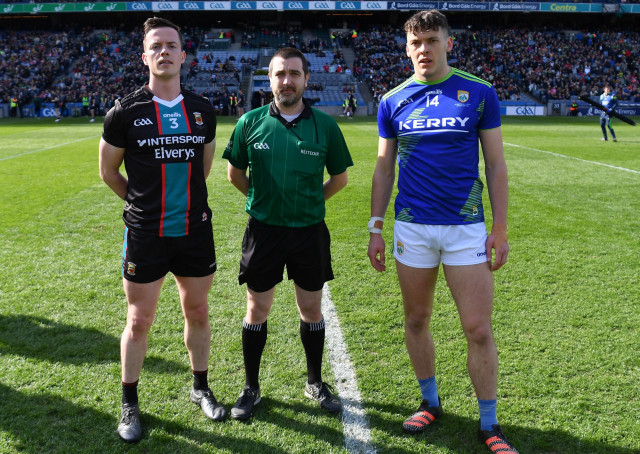