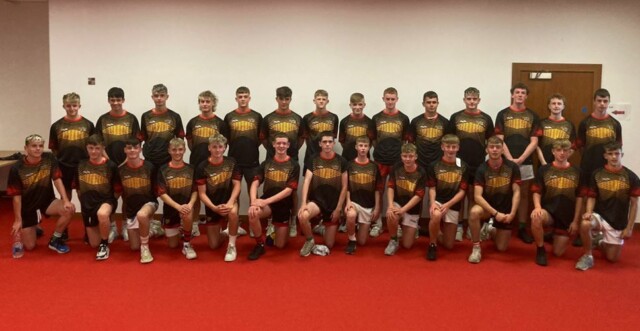 The second Ulster GAA U-15 Player Football Academy for 2022 took place this week at the Tyrone Centre of Excellence Garvaghey.

Down, Fermanagh and Tyrone were the three counties involved, with ten players from each county taking part.

Over the course of the day, several presentations were delivered to the players such as Developing Resilience & Athletic Development, as well as on-field skills sessions and full/small sided games which included insight into GPS feedback.

Tyrone star Peter Harte was also present as a special guest, who gave an insight into his career and player pathway and held a Q&A with the players.

The last Academy is being held next week on 17th August at the Monaghan GAA Centre of Excellence, Cloghan, Co. Monaghan, for the counties Armagh, Cavan & Monaghan. 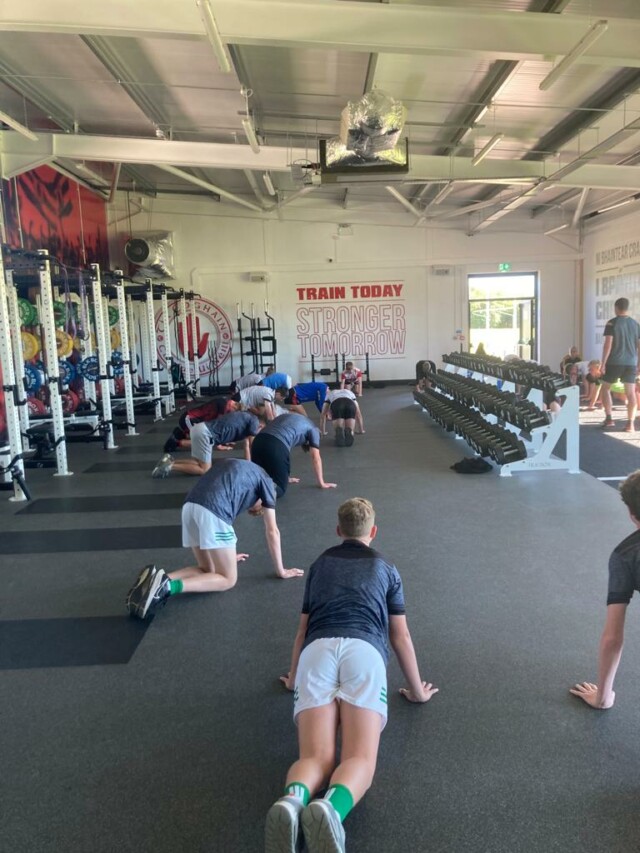 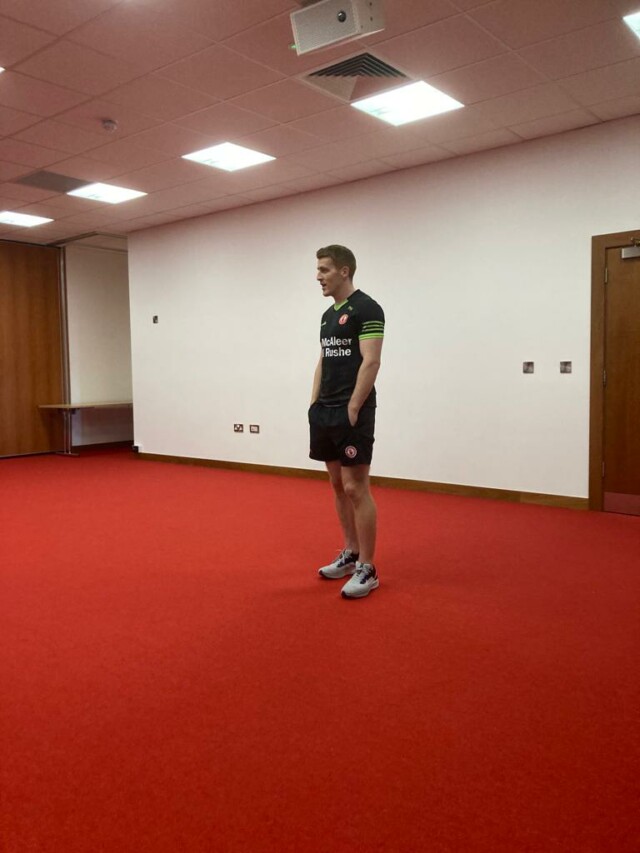