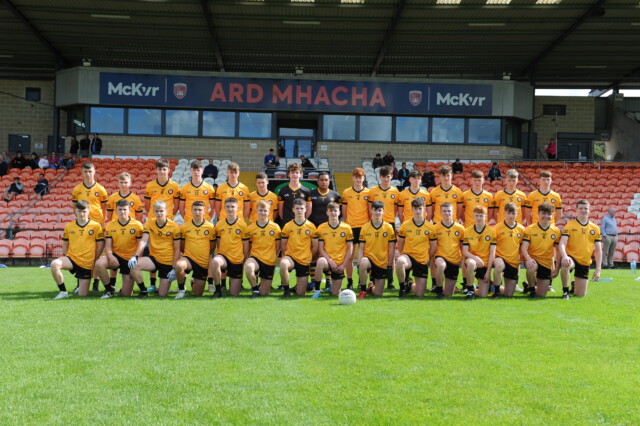 The Ulster U-15 Football Player Academy Programme came to an end last week with games against Dublin in the Athletic Grounds Armagh.

A squad of 30 players were selected from the original 90 that attended the Camps, with at least two players from each of the nine counties involved in the squad.

Four 20 minute periods were played out against the Dubs, with all players getting a total of 40 minutes playing time.

Ulster GAA would like to thank Dublin for travelling to the Athletic Grounds and also to Ronan Hart at Armagh GAA for having the grounds in unbelievable condition. Also to referee Enda Mallon who handled the game superbly. 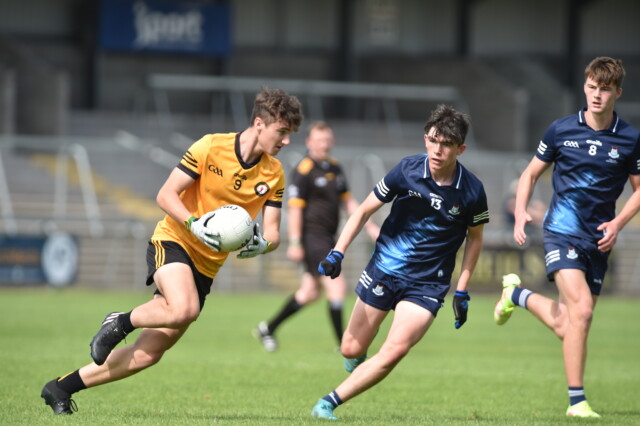