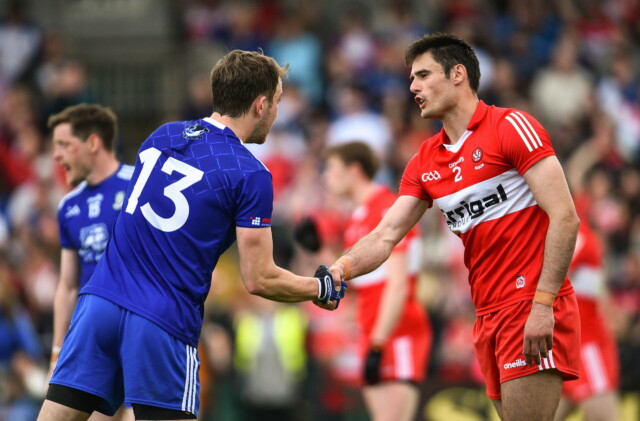 Thirteen players from Ulster have received football nominations in the GAA PwC All-Star Awards for 2022, which were announced today.

Dating back to 1971, the All-Stars are selected by a team of GAA journalists from across print, radio, digital, television and broadcast media. A separate Tailteann Cup team of the year will also be honoured this year.

The PwC All-Stars will be presented at a black-tie banquet in Dublin’s Convention Centre on Friday, October 28. The hurling team will be announced live on the night with the football team being released publicly 24 hours earlier.

The full list of PwC All-Stars Football nominations 2022 are below: