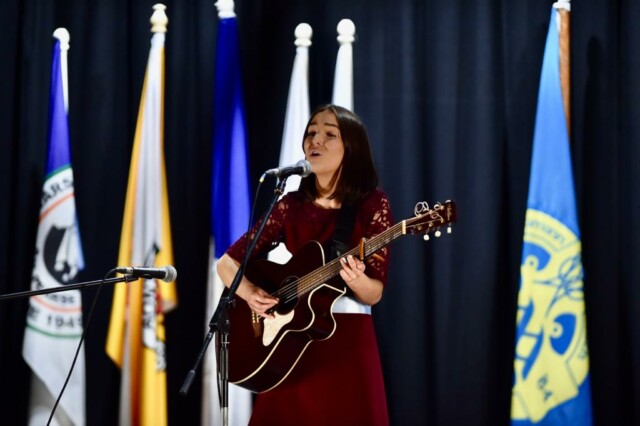 The Ulster Final of Scór Sinsir 2022 took place in Galbally Pearses GAC, Co. Tyrone at the weekend, and proved to be another memorable and entertainment evening.

An excellent showcase of the talented Gaeil of Ulster, as GAA members from across the width and breadth of the province took to the stage to sing, dance and act in front of a full house in Tír Eoghain.

Uachtarán CLG Uladh, Ciarán Mac Lochlainn was in attendance on the evening, taking to the stage and addressing the attendees before presenting the awards to the deserving Scór champions from each category. 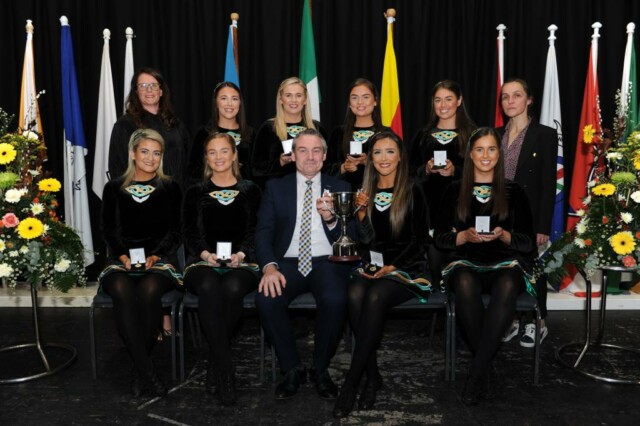 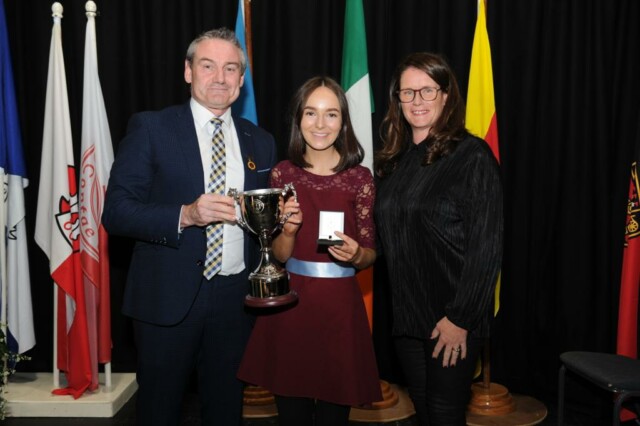 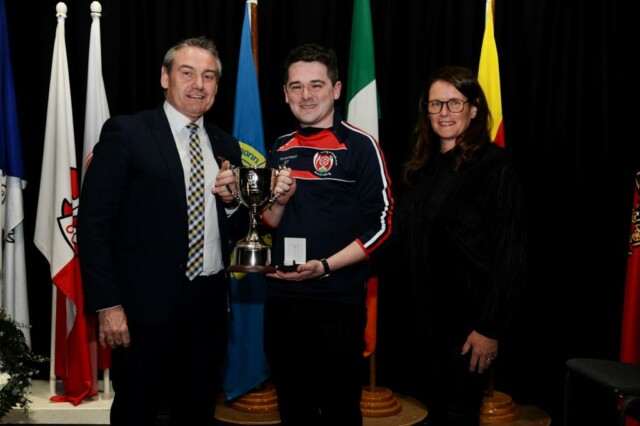 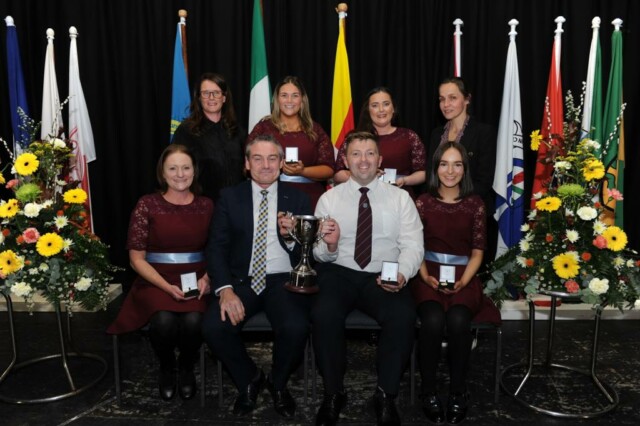 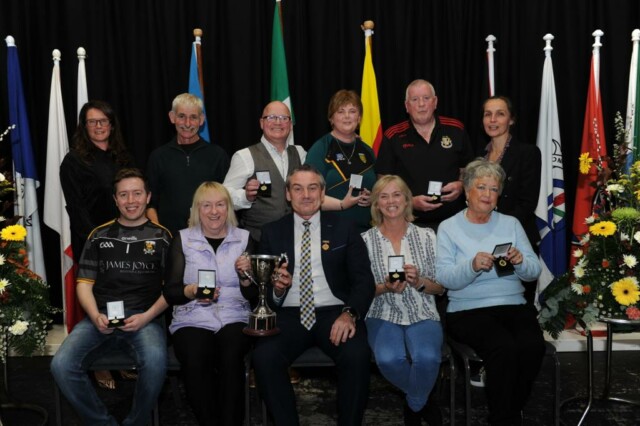 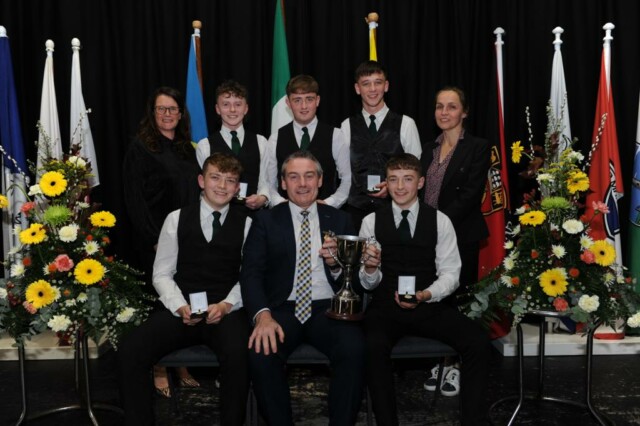 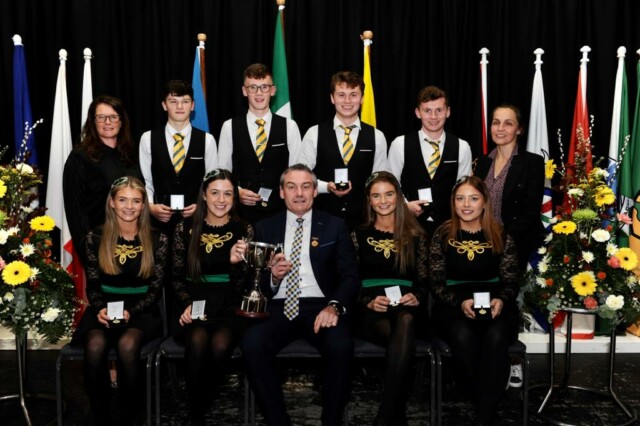 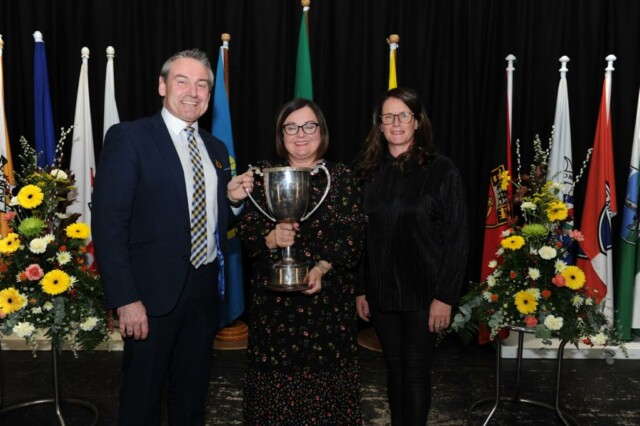 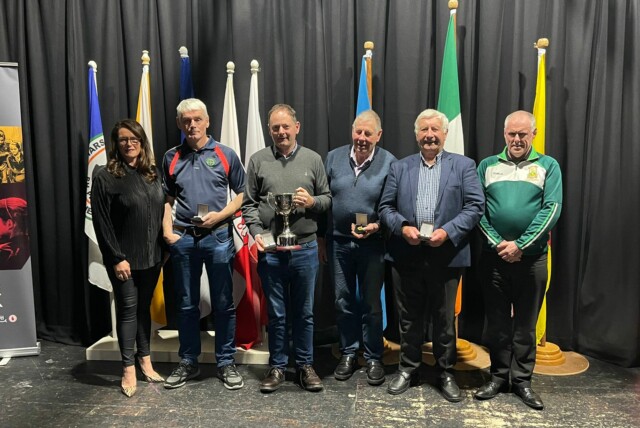