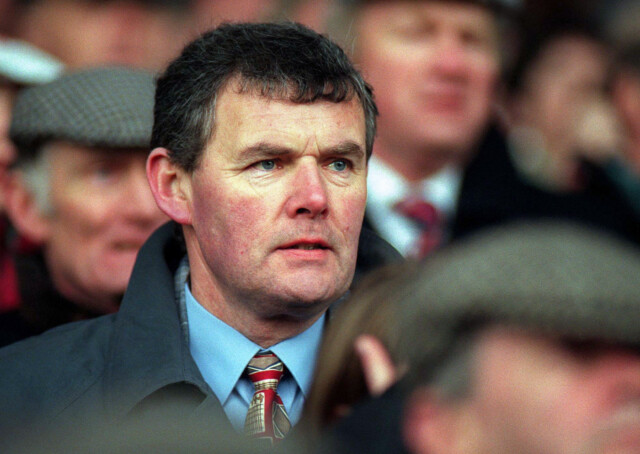 A proud Scotstown and Monaghan Gael, Sean served as the 33rd President of our association from 2000-2003 and played a key role in securing funding for the redevelopment of Croke Park while his tenure will be most remembered for the removal of Rule 21, which banned members of the British security forces from playing GAA.

As an administrator he served his Club, County, Province and the Association with distinction.

On the field of play and under his Managment, the Monaghan Senior Football team secured historical Ulster championship successes in the 70s and 80’s.

On behalf of the Gaels of Ulster we extend our sincere sympathies to his wife Bernie and daughters, Paula, Nuala, Martha, Freda and Emma.