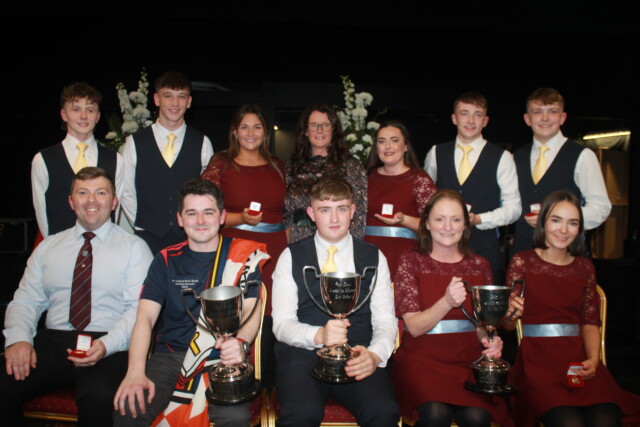 A long day of activities commenced early on Saturday morning with soundchecks beginning for the solo singers at 8.30am and running through to lunch.

Meanshile the Trath nc gCeist was commenced in the TF Hotel with Cavan’s Cornafean, Donegal’s and Down’s Burren taking part, and a second-place finish for Cornafean saw them qualify for the on-stage final later in the afternoon.

Uachtarán CLG Larry McCarthy addressed the large audience in attendance at the beginning of the main event, and proceedings got underway.

The standard of performances was exceptionally high, and each of Ulster’s competitors represented their clubs, counties, and province with pride.

Glasdrumman GAC from Down took home the ballad group title, while Dónal Ó Muireagáin of Carrickcruppen GAA of Armagh was also crowned an All-Ireland Scór champion after winning the best recitation prize.

The third All Ireland winner from Ulster was Armagh’s Mullaghbawn CLG, which secured the instrumental group title.

Cornafean were so close to clinching a fourth national title for the province, but they just lost out to Monaleen of Limerick in a tie-breaker in the quiz.

Aside from Ulster’s three victories, there were four titles for Munster and one for Leinster. Kerry CLG Ghníomh Go Leith took home two titles. 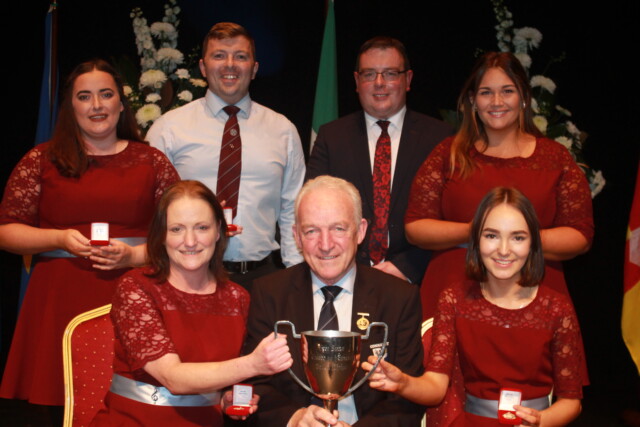 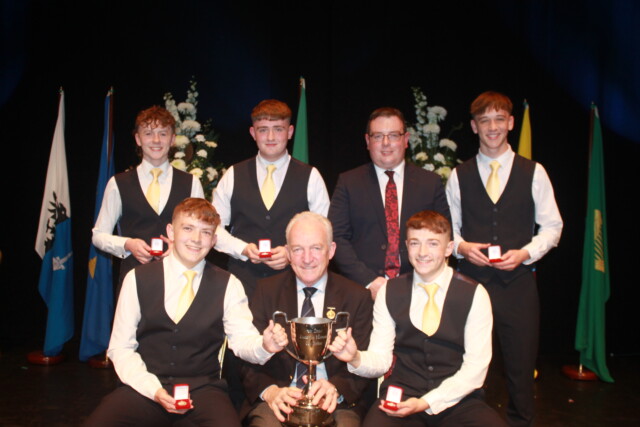 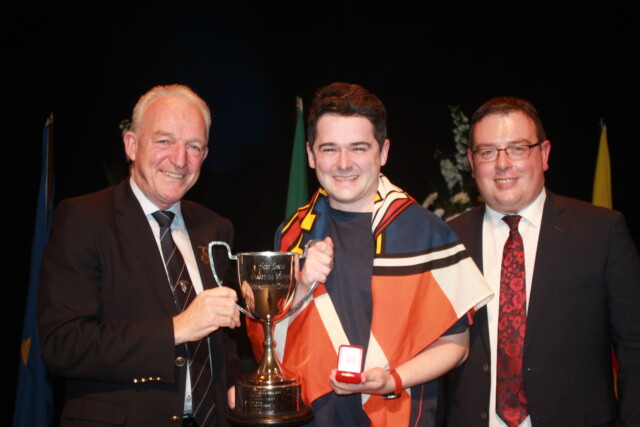