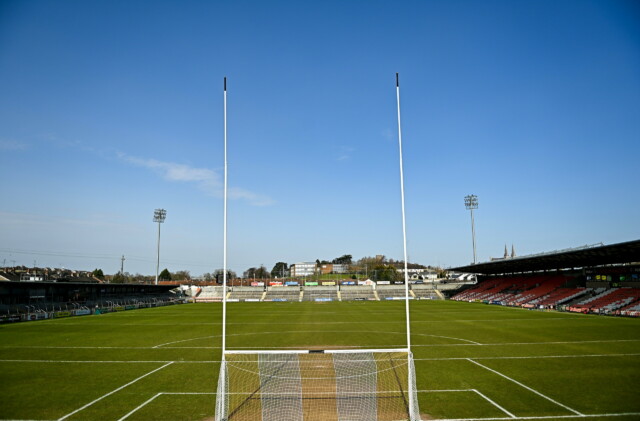 Both Páirc Esler, Newry and the Athletic Grounds, Armagh were inspected again this afternoon ahead of this weekend’s Ulster Intermediate Football Final between Corduff Gaels and Galbally.  Due to the severe frost this week, both pitches are currently unplayable.

Given the weather forecast and particularly, the predicted rise in temperatures not coming until at least Saturday afternoon, Ulster CCC have decided to postpone the Ulster IFC Final from tomorrow, until Sunday 18th December.

Based on the location of the stand in Newry and where the sunlight comes from in that area, Páirc Esler pitch will take quite some time to thaw out.  Therefore, Ulster GAA have decided to move the game to the Athletic Grounds, Armagh for the best possible chance of getting the game played this weekend as outlined below:

* Pitch inspections will be carried out again in the Athletic Grounds tomorrow afternoon and Sunday morning.

Subject to the game not taking place on Sunday, the game will be refixed for Wednesday 21st December at 8.00pm in the Athletic Grounds.

All current tickets purchased remain valid. Tickets can be purchased online at ulster.gaa.ie/tickets and in selected stores.