Tell us who you think deserves to win!

The Translink Ulster GAA Community Support Award has been created to recognise the outstanding contribution of GAA Clubs in the community during the Covid-19 crisis.

Club gates across the province were closed in March 2020 as the GAA, The Camogie Association and the Ladies Gaelic Football Association suspended all activity at club, inter-county and educational levels.

However, clubs and their members remained hugely active in alternative ways by providing much needed support for local people. This community focus continued during the year through safely managed off-field activities to maintain club life and also implementation of best practice GAA procedures for resumption of training and playing activities.

We want to hear about and showcase all of that fantastic work carried out right across the province and are calling on club officials to submit an application on behalf of their own clubs.

After nominations have closed, a panel of experts will select a shortlist, to include one finalist from each county and they will receive a certificate and a £100 O’Neill’s Sports equipment voucher.

The panel will then review the nine county winners together and select the standout club who will claim the overall Translink Ulster GAA Community Support Award, as well as receive a plaque and £1000 of O’Neill’s Sports equipment voucher.

Nominations are open until Friday 23 April 2021.

When submitting your nomination, please remember that Translink and Ulster GAA are looking for evidence to ensure the nominated clubs meet the following 3 requirements

How the club responded positively during Covid-19 restrictions, demonstrating support to their members and the wider community

How the club remained engaged with their players, volunteers and members throughout the Covid-19 restrictions.

How the club ensured a safe environment for players, volunteers and members during the ‘Return to Play’ period in 2020.

Submitting a nomination for your club is easy – just provide the required information and summaries of their community support initiatives in the boxes below. 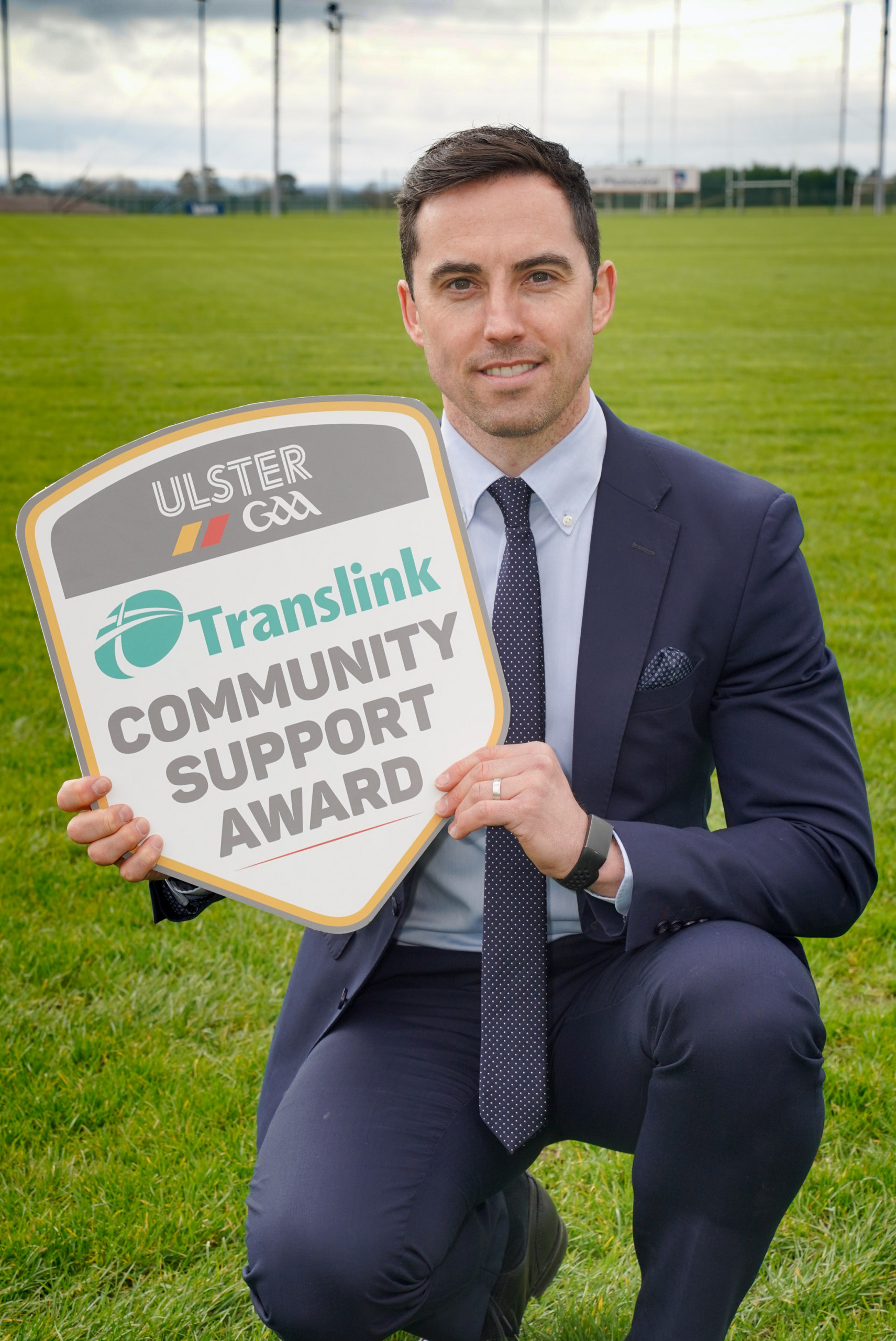 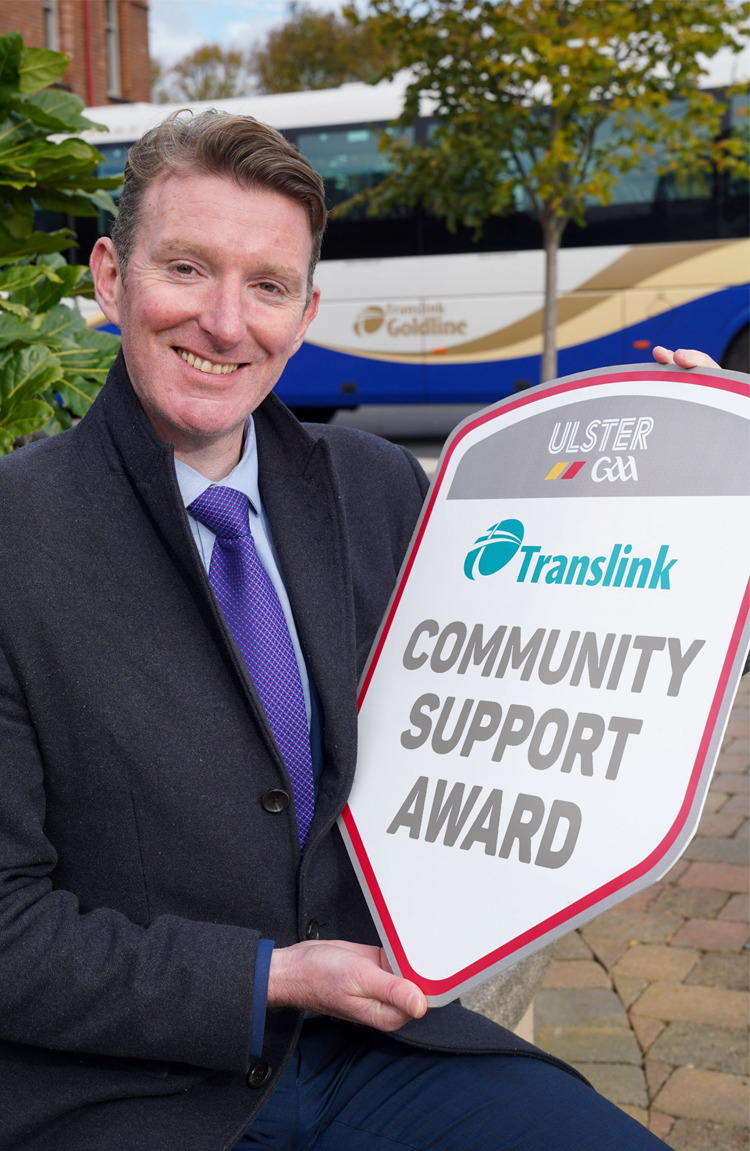 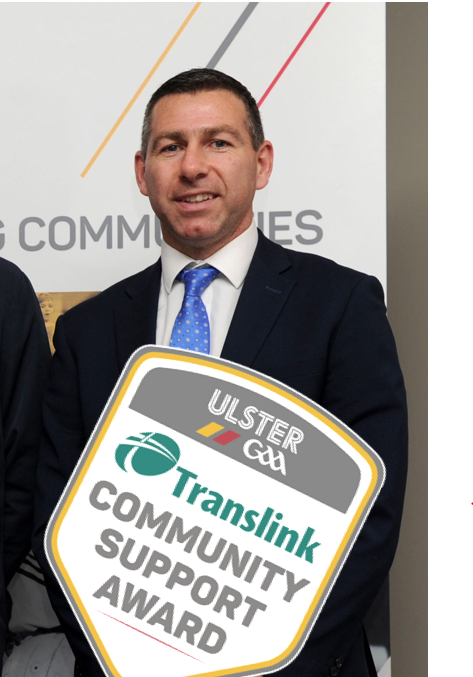 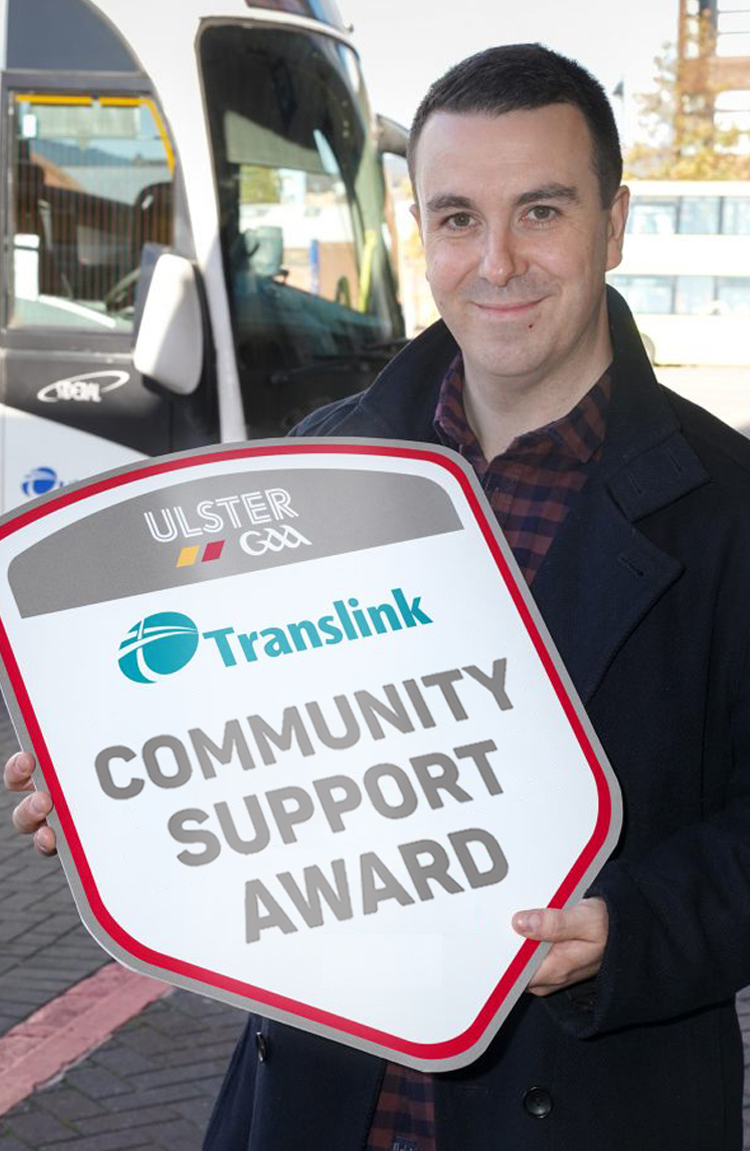 Nominated clubs must be based in Ulster

The nomination process is open to all GAA, Camogie and Ladies Gaelic Football clubs.

The nominating period will open on 31st March and will be accessible through ulster.gaa.ie. Each nominator will provide a full name and explanations (max: 1050 words) outlining why their club should win the Community Support Award.

Nominations must be submitted by 11.59pm Friday 23rd April 2021. Nominations after this time will not be included.

Following the nomination deadline, an independent panel will then select the most deserving clubs to be on the shortlist and subsequently, an overall winner.

To nominate your club for the Community Support Award, visit ulster.gaa.ie. Only nominations submitted via ulster.gaa.ie will be counted.

The overall winning club will be announced via Ulster GAA digital media channels on Tuesday 4th May.

Translink will arrange for delivery of prizes to all winning clubs and for Covid19-safe PR photography as soon as possible after they have been publicly announced.