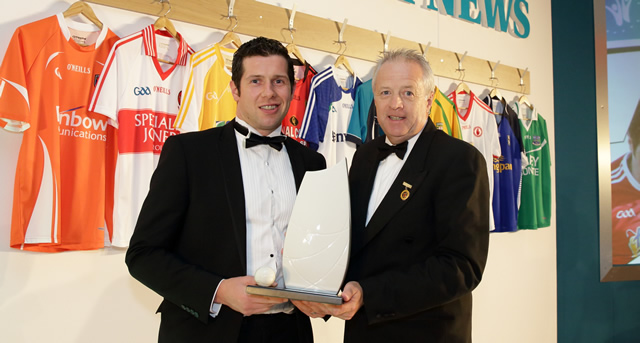 The uniqueness of the Irish News Ulster All-Stars is that the player selection is entirely based on fan choice, readers select in their opinion the best 15 players of the Championship.

Commenting on the success of the Irish News Ulster All-Stars, Noel Doran, editor of The Irish News said: “There is a freshness of counties this year in the All-Star line-up which is a great reflection of the continued health of the game in Ulster and is due recognition for the players who provided some great games across the summer.”

“We are very fortunate to have such talent within the Ulster counties that makes the selection of 15 Ulster All-Stars such a difficult task for our readers.’’

“Ulster had a very exciting Football Championship this year and with Monaghan lifting the Anglo Celt Cup for the first time in 25 years, it really was a Championship that had it all – excitement, passion, surprise and some great displays of football.”

“I congratulate all those who lifted an Irish News Ulster All-Star last night,and to Tyrone’s Sean Cavanagh who won Irish News Player of the Year.”

Additional awards were given out on the night to reflect the importance of all codes within the GAA family:¬ Hurling award, Camogie award and Ladies Football award.

The achievements of Ulster’s top players were recognised at an awards dinner in the Armagh City Hotel last night.

The Irish News Ulster All-Star team of 2013 is:

Player of the Year
Sean Cavanagh 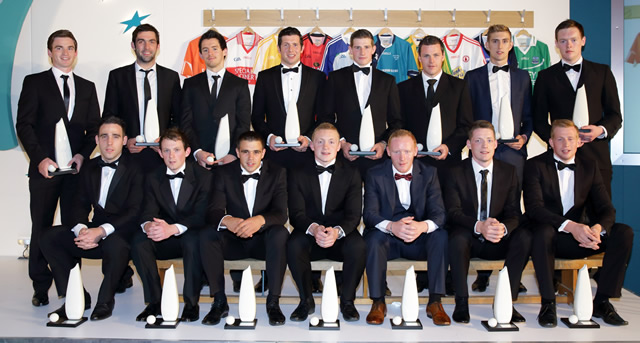