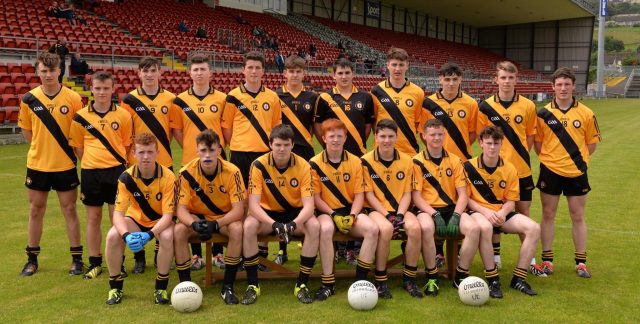 Following on from the Ulster Elite Camp in July, a team of the best U-16 football players in the Province took on a team from Dublin on Tuesday August 2 at Pairc Esler Stadium in Newry.

In an open game of football, an outstanding level of skill was on display from both sides. 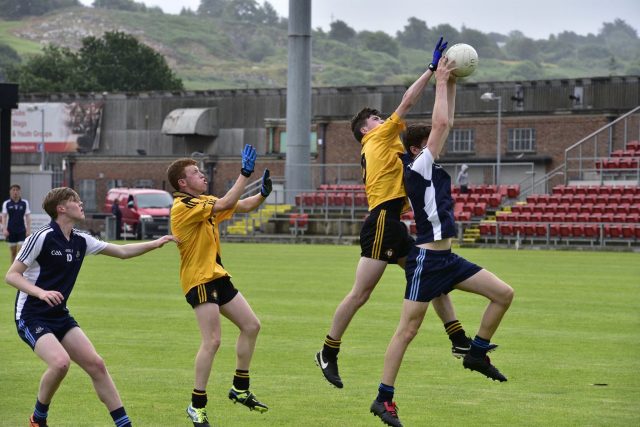 The basic skills of kicking, catching, tackling, blocking and support play was of the highest standard. 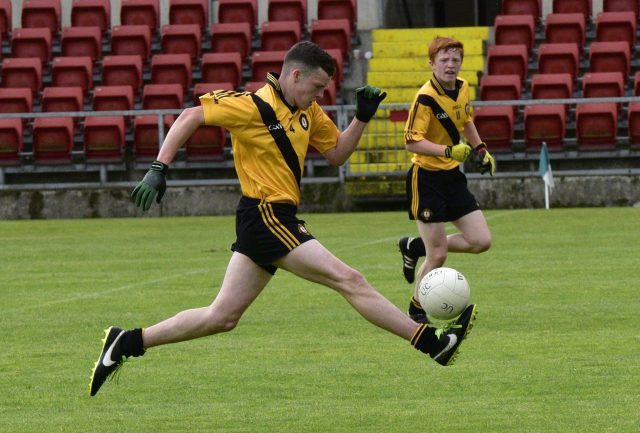 Played in a very sporting manner, the game flowed from end to end with both teams having their period of dominance.

However Ulster’s ability in creating and taking their goal chances was the difference on the day and they were worthy winners with a full-time scoreline of 8-12 to 2-12.

Watch the best scores from the game here: